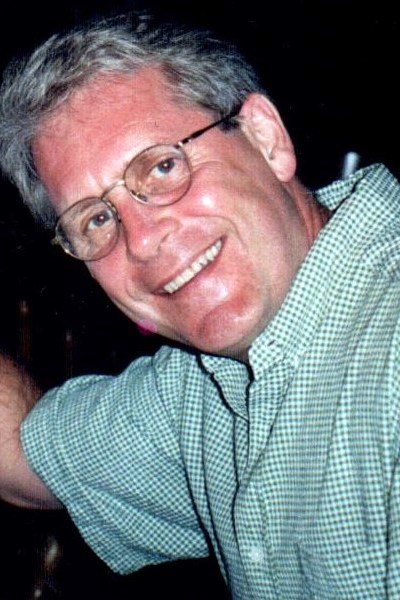 Richard K. Harden passed away Tuesday, September 20, 2022 at the age 77. He was born in Detroit, Michigan on January 30, 1945 to Barkley and Mary Hardin. Richard graduated from Southwestern High School in Detroit in May 1963, and following graduation, began employment with General Motors, where he worked in various roles and locations for the next 42 years. He enlisted in the United States Marine Corps Reserve in March 1964, and served honorably until March 1966. Richard also completed his Bachelor of Sciences degree in Business at Central Michigan University in May 1990. Richard wed Joyce Revak on Aug 5, 1967 and the couple were blessed with three daughters, Laura, Allyson and Gabrielle. They raised their family primarily in the Dearborn, Michigan area, and enjoyed their girls’ various activities while forming lifelong friendships with neighbors and coworkers. Following his retirement from General Motors, Richard continued to consult in the automotive industry in China and Italy, while living in Arroyo Grande, California. Richard and Joyce relocated many times following the conclusion of his professional career, to Michigan, Arizona and eventually, Bulverde, Texas. Richard had a fondness for many things. He enjoyed nature, mechanical work and riding his motorcycle. He was a gifted artist and he loved animals, particularly the family dogs, Kinki and Harley and his daughters’ various pets. He spent many hours socializing with friends and family, swapping stories and having a laugh. Richard is preceded in death by his parents Barkley and Mary Hardin. He is survived by his loving wife of 55 years, Joyce Harden; siblings Nancy (Carol) O’Brien and Michael Hardin; 3 daughters, Laura Seal, Allyson Ostrowski (Jon), and Gabrielle Johnson (Chad) and 4 grandchildren, Chad, Luke, Violet and Daisy. Visitation will be October 21, 2022 from 10:30-11:30 am at St. Joseph's Catholic Church-Honey Creek, 25781 TX-46 Spring Branch, TX 78070. The Holy Rosary will begin at 11:30 am. The Funeral Mass will begin at 12:00 pm.
See more See Less

In Memory Of Richard K. Harden