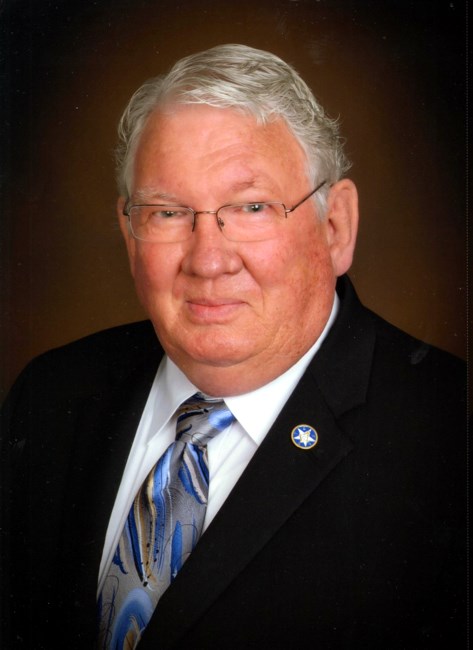 Riley Clark Miller of Seguin, Texas passed away Tuesday, November 10, 2020 at the age of 72. He was born to Ross J. Miller and Mary Alice Greene Miller on May 7, 1948 in Urbana, Illinois. Riley is survived by his loving wife of 34 years, Kim L. Miller of Seguin, Texas; son Christopher S. Miller and wife Julie of Fortson, GA; son Stephen T. Miller and wife Stacica of Cataula, GA; grandson Sean P. Miller and granddaughter Paige E. Miller of Fortson, GA; granddaughters Jasmine E. Miller, Alyssia R. Miller, and Kerrina I. Miller of Cataula, GA; brother S. Gordon Miller and wife Sharon of Farmington, AR; sister Mary Miller Carlson of Rio Rancho, NM; sister Sarah Miller Fischer and husband Gerhard of Cary, NC; brother Daniel J. Miller and wife Jane of Lenexa, KS; cousin Bill Rogers and wife Barbara of Corinth, MS; 7 nephews, 9 nieces, 6 great-nephews, 8 great-nieces, and 1 great-great nephew. He is also survived by his Ranger Team 1-5 brothers Scott (Easy Rider) Whaley, Eddie (Casper) Hoppe, and Gregg (Spud) Gaines. Riley was preceded in death by his parents; sister Nancy E. Miller; brother Robert L. Miller; and Ranger Team 1-5 brothers Bill (Cannon Belly) Neal and Jim (Stepchild) Gates. Riley graduated high school in Lodi, WI in 1966, attended the University of Texas-Arlington, and was then drafted into the United States Army on August 22, 1969. He graduated Ranger school and was immediately assigned to Vietnam, where he served two tours of duty. Originally planning to complete his initial tour of duty and leave the Army, Riley decided he enjoyed the life of an infantryman and the brotherhood that life brought, so he reenlisted. Riley spent nearly half of his career in Ranger units, achieved the rank of Command Sergeant Major, and retired from the Army after serving more than 30 years of active duty. Riley’s great passion was Masonry. He was raised a Mason at Fort Benning Masonic Lodge #579 in 1975 and joined the local lodge wherever the Army assigned him. After retirement Riley became an active member in several area lodges and considered New Braunfels Masonic Lodge #1109 his home. One of his biggest joys was educating young men about Masonry. Public Visitation is from 6:00 pm until 9:00 pm on Monday, December 7, 2020 at Zoeller Funeral Home. A Memorial Service is at 11:00 am on Tuesday, December 8, 2020 at Zoeller Funeral Home. A Private Committal Service with Full Military Honors will follow at the Fort Sam National Cemetery. In lieu of flowers memorial contributions may be given to the Masonic Children & Family Services of Texas. https://masonichometx.org/rileymiller A special thanks to the brothers of New Braunfels Masonic Lodge #1109.
See more See Less

In Memory Of Riley C. Miller