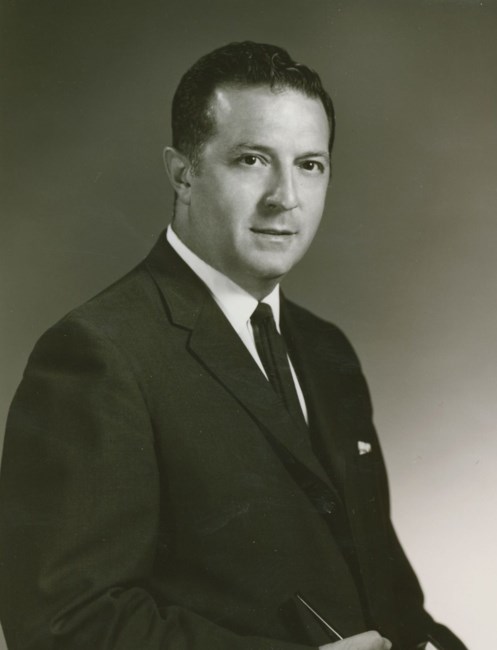 Paul J. Manafort, 89, native of New Britain, died Thursday, January 24, 2013. He was a graduate of local school. Paul has distinguished himself in business professional, civic, religious and political circles, in addition to serving in organizations which recognize his heritage as an Italian-American. Paul served with the Army combat engineers in Europe during World War II, then returned to New Britain to join with his brothers in the family business founded by his father, James Manafort. He served as secretary-treasurer of Manafort Bros. Inc. in the same role with Family Realty, and was also president of Schultz Salvage Inc. Early in his political life, he founded and was first president of the New Britain Young Republicans. His political career included a term as alderman, three terms as mayor, then deputy commissions, including bonding, standardization, New Users of Old Buildings, and secretary, Capitol Center Committee. In local politically appointed posts, served as member and chairman of the Board of Public works and Board of Fire Commissioners, and member of the Arch Street Task Force and Citizens’ Water Committee. He has been a delegate and alternate to the Republican National Conventions, as well as a director and past president of the Connecticut Conference of Mayors. He has been recognized for his many years in service to St. Ann Church as a trustee, director and member of its ways and Means Committee and Parish Council, as well as many years of service to the Italian Feast of St. Ann, for which he received a “Service Award” His civic and fraternal memberships include, Charter member and trustee, Sons of Italy Lodge 2165, incorporator, New Britain General Hospital, Boys’ and Girls’ Club of New Britain, New Britain YMCA and Resurrection House; charter member and director; Greater New Britain Opera Assn. and City Club of New Britain, director, Public Athletic League, One Hundred Club of Connecticut; honorary president; General Ameglio Society, charter member, New Britain Jaycees; honorary member, Civil Air Patrol; member, American Public Works Assoc., Elks, Eagles, Moose, NAACP, VFW Post 511; Lions, Order of Alhambra; Good Shepherds Guild, Knights of Columbus, Armenian American Veterans of Connecticut Inc., Italian Fraternal Society, Americans if Italian Descent, and Bernardino-Badolato Post, Italian-American war Veterans, of which he has served as post commander, state adjutant, senior vice commander, chaplain and judge advocate. His lengthy list of honor and award include the New Britain Lodge of Elks “Citizen of the Year” award; a Chamber of Commerce “Recognition Award”, Columbian Federation Achievement Award for his many years of leadership in the Columbus Day Parade; VFW of the United States “Medal of Commendation”, as well as recognition from the New Britain Bars Association , Puerto Rican Society of New Britain, Polish Falcons of America, Civil Air Patrol, Central Connecticut Assoc. for retarded Children Community Chest and Jaycees. His honors culminated in the designation of “Paul J. Manafort Drive” at Central Connecticut University in June 1994. Paul was predeceased by his beloved wife, Antoinette Marie (Cifalu) Manafort and his son, Robert Vincent Manafort. He is survived by two sons, Paul John Manafort Jr. and his wife, Kathleen of Alexandria, Virginia; and Dennis Salvatore Manafort of Plainville; He leaves his beloved grandchildren, Starr; Jessica; Zachary and Andria Manafort and many nieces and nephews. Funeral Services will be on Saturday, January 26, 2013 at 9:00 AM at St. Ann Church. Burial with military honors will be at St. Mary Cemetery, New Britain. Calling hours will be today, Friday, January 25th 4:00 to 8:00 PM at the New Britain Memorial-Donald D. Sagarino Funeral Home, 444 Farmington Ave. New Britain. Memorial donations may be made to the: Boys and Girls Club, 150 Washington St., New Britain, CT 06051. For directions or to share a memory with the family, please visit www.newbritainsagarino.com.
See more See Less

In Memory Of Paul J. Manafort