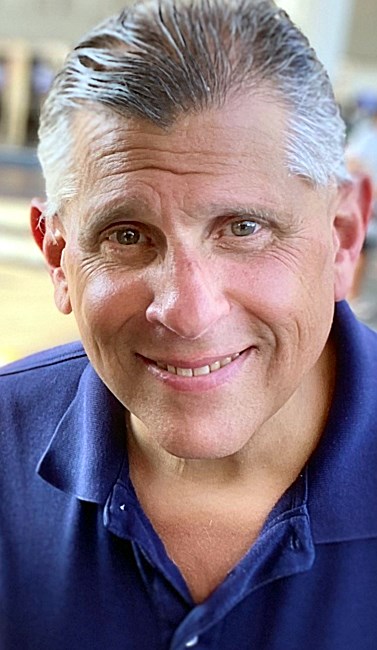 Richard Jacobson of Nanuet, NY, 64 years old, passed away peacefully on September 8th, 2022. Rich was a lifelong Nanuet resident. He was born on May 27th, 1958 in Camden, New Jersey. He graduated from Nanuet High School and married the love of his life, Lisa, in 1982. Rich was a life member of the Nanuet Fire Department, Head Coach of the Rockland Community College Woman’s Basketball Team from 2010-2016 and a member of the Amateur Softball Association of Umpire’s for over 20 years. He also loved coaching his children in sports most notably winning the 2000 CYO State Championship as Head Coach while coaching his daughter. He greatly enjoyed sports as a passionate Mets and Jets fan, which he passed that love onto his children. Although he loved sports his greatest joys came from his family whom he loved more than anything and who he would always put first and foremost. He is survived by his wife Lisa, son David (Madeleine) and daughter Tara. He is also survived by his beloved grandchildren (Conor, Julia, Landon, Brendan & David) He was predeceased by his loving parents Ted and Selma and his sister Debra. He will be deeply missed by all who knew him. Family will receive friends on Monday from 4-8pm at Higgins Funeral Home in Congers, NY. Services will be held on Tuesday, 10am, at Beth Am Temple Pearl River, NY, followed by Burial at St. Anthony’s Cemetery, Nanuet, NY. In lieu of flowers, donations can be made to the Nanuet Fire Engine Company PO Box 356, Nanuet, NY 10954.
See more See Less

In Memory Of Richard Lewis Jacobson