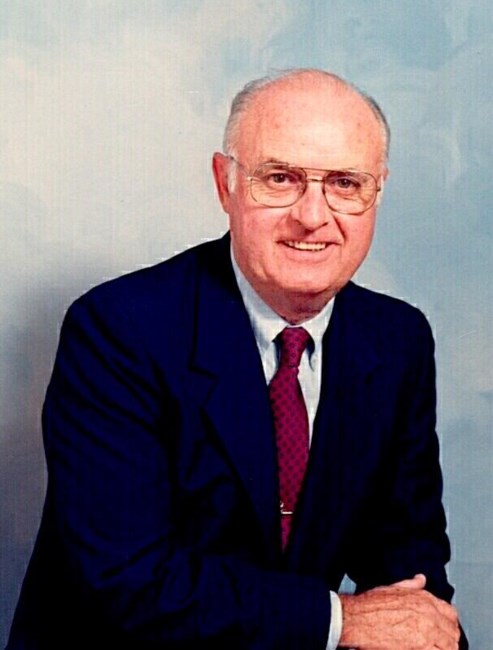 Thomas A. Downes, Jr. passed away peacefully on Wednesday, September 14 at home surrounded by his loving family. Tom (or Tommy, as he was known to many in his childhood and young adult years) was born in New York City on May 24, 1928, son of Thomas A., Sr. and Madeline Taggart. He was a longtime resident of New City, moving here from the Bronx in 1960. Tom was married for 66 years to his loving wife, Marianne Reiner, who pre-deceased him in 2017. Together they raised eight devoted children, Jeanne (Pat) Woods, Tom III, Gerrianne Delaney (Ted Michelfelder), Bill (Marie), Terry (Laura), Bob (Gina), Jim (Jeannie) and Mary Pat (John Dale). He was the amazing grandfather to fifteen grandchildren and nine great grandchildren who were the lights of his life. He was also pre-deceased by his brother Bob, sister Eileen and his eldest son, Thomas, III. Mr. Downes served with distinction in the US Army during WWII in the Pacific Theater, where he was seriously injured. Tom had a professional career in the Transportation industry for over 35 years, but was always able to manage and balance family needs and community service, as well. He was an avid golfer well into his 90’s Tom was a volunteer EMT at New City Ambulance Corps, coached CYO basketball and Little League baseball. He also handled leadership and fund-raising roles for many programs at St. Augustine RC church, Albertus Magnus HS and St. Thomas Aquinas College (STAC). These roles included, leading the Fathers Club at Albertus and Trustee/President’s Advisor at STAC. Visiting hours will be Monday, September 19, 3pm – 8pm at Higgins Funeral Home, 321 So. Main Street, New City, NY. A Mass of Christian Burial will be celebrated at St. Augustine’s Church, New City, NY on Tuesday, September 20 at 10:00 AM. Interment will follow at Ascension Cemetery, Monsey, NY. In lieu of flowers contributions may be made to the Downes Family Scholarship c/o Albertus Magnus High School, Development Office, 798 Route 304, Bardonia, NY 10954.
See more See Less

In Memory Of Thomas A Downes Jr.