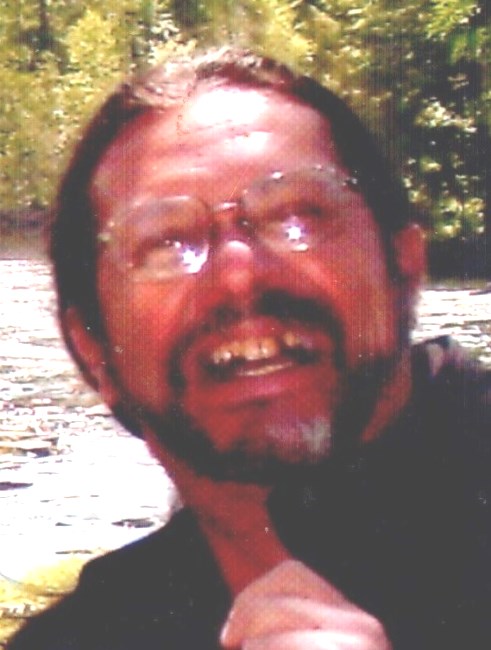 Ellis “Boo” Castille, a native and lifelong resident of Loreauville, passed away peacefully August 3, 2022 at Our Lady of Lourdes Regional Medical Center in Lafayette, surrounded in love by his family. At his passing he was 71. Boo, as he was known by family and friends, was born February 24, 1951 in Loreauville to the late Ellis Castille, Sr. and the late Eugenie Gaubert Castille and was the oldest of six children. From an early age, Boo always had an interest in motorcycles and fixing motors. In the early 80’s he worked for Musemeche’s as a repair man, but soon realized that he was more than capable of opening his own business. Castille’s ATV was born, a successful repair business that saw many faithful customers continually seek his expertise to repair their motocycles, ATVs and small engines. In 2014, Boo retired and closed his shop. That was also the year that he retired from the Iberia Parish School Board after driving his #36 school bus for over 31 years. During that time, Boo watched the many children he safely drove to school become successful young men and women, all of which he was very proud of. Outside of his work, Boo lived a simple life filled with everything that he loved. Rose recalled the many trips they made on Boo’s pride and joy…his motorcycle. Through the years, they would visit every state in the contiguous United States with only North Dakota, Montana and Washington left. Along the way, they shared laughs, good times and new adventures with their friends in the Le Mans America Club. Scott and Hutton also shared their love and gratitude for Boo for taking them under his wing while in their teens and teaching them about engine repair. They were both blessed to have worked with Boo making some great memories along the way. They both agreed, when speaking of Boo, that the one thing they will always remember about him was his infectious laugh and the smile. You knew when he was around because his voice and laugh were so distinct, and there was laughter in the room. It’s an understatement to say that Boo will be missed, but we rejoice in knowing that he is not gone, only gone on before us. Until we meet again, rest well. Those left to cherish his memory are his wife 40 years and the love of his life, Rose Castille; his sons, Scott Courville and Crystal, and Hutton Daniels and Nicole; seven grandchildren, Cameron and Cassidy Courville, and Allie, Gabrielle, Riley, Hudson and Willis Daniels; his sister and brothers, Emerite Castille Delahoussaye, Mike Castille, Kirk Castille and Craig Castille; his Godchildren, Midge Lopez and Tristan Starkey; and his cousins, Aimee Macek (Eric) and their daughter Cassidy, Chantelle Hinojosa (Robert) and their son Tristan, Debbie Hebert, and Marshall Charpentier. Along with his parents, he was preceded in death by his sister, Olga Castille Clarno; his in laws, Frank and Rosa Charpentier; his beloved cat, Hammie; and his faithful dogs, Frankie, Roxy and Peppy. A gathering of family and friends will be held at Evangeline Funeral Home on Sunday from 4:00 pm until 9:00 pm, with the recitation of the Rosary at 7:00 pm led by the Men’s Rosary Group. Visiting hours will resume on Monday from 8:00 am until 10:30 am. Following the visitation, Boo will be laid to rest at All Saints Mausoleum in Loreauville with prayers at the graveside. Those honored to serve as pallbearers are Scott Courville, Hutton Daniels, Jason Boudreaux, Tancy LeBlanc, Tristan Starkey and Robert Hinojosa. Honorary pallbearers are Yourie Dozier, Chris Pelous and Scott Turnwall. Relatives and friends are encouraged to share your condolences and favorite memories of Boo by visiting his memorial page at www.evangelinenewiberia.com Evangeline Funeral Home of New Iberia is in charge of arrangements.
See more See Less

In Memory Of Ellis Boo Castille