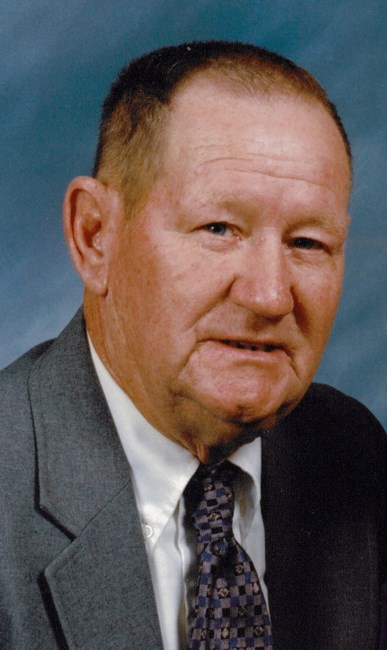 Harold Joseph Borel passed away on Thursday, August 4, 2022 at Iberia Medical Center. He was 10 days shy of his 91st birthday. Born on August 14, 1931 in Jeanerette, LA to the late James Joseph and Inez Perez Borel, he was one of fourteen children to that union and the last surviving child. Harold was known as a hardworking man. He began working at the age of nine delivering milk on his bicycle. He worked for Sioux City and New Orleans Barge line and Ashland Chemical Company as a welder. His love for the outdoors and his work ethic led him to enjoy a thirty year career of cattle farming and bailing hay. He was always willing to help his fellow neighboring farmers with his welding skills and generosity. He will long be remembered as a loving husband, father, grandfather, great grandfather, brother and friend. He now goes on before us to his reunion with family where he will enjoy eternal rest and peace. Those left to cherish his memory are his loving wife of 73 years, Barbara “Bobbie” Gregory Borel; one son, James “Jim” Borel and wife Kathy; two daughters, Lenise Powell and husband George and Cheryl Rouly and significant other Karl Miller; four grandchildren, Ryan Borel and wife Summer; Angie Moneaux and husband Jerad; Holly Morgan and husband Ken and Alison Periou and husband Dwayne; and seven great grandchildren, Gabby Periou, Kynley Morgan, Carson Periou, Owen Morgan, Adaley Borel, Lincoln Moneaux and Alivia Borel. Along with his parents he is preceded in death by his brother, Emus Borel; step brothers, Dozie, Edward, Lawrence, Felix, George, James, William, and Raul; his sisters, Genevieve Borel, Emily LeBlanc, Linda Hebert, and Mary Alice Foco; his step sisters, Georgette, Olive, Alena and Idel; and one great grandson, Bennett Lee Moneaux. A gathering of family and friends will be held at Evangeline Funeral Home on Sunday from 8:30 am until service time at 10:30 am. Funeral services celebrating Harold’s life will be held at Evangeline Funeral Home at 10:30 am on Sunday, August 7, 2022 with Deacon Chris Doumit officiating. Following the service, he will be laid to rest at Holy Family Mausoleum. Honored to serve as pallbearers are James “Jim” Borel, Ryan Borel, Carson Periou, Owen Morgan, Jerad Moneaux, and George Powell. Dwayne Periou, Ken Morgan, Freddie “Potta” Doumit, and Karl Miller are honorary pallbearers. The family would like to thank and recognize George Powell for his tireless hours of care, love, and support. In honor of Harold, please consider making a donation in his name to St. Jude Children’s Hospital, 262 Danny Thomas Place, Memphis, TN 38105. To view the on-line obituary, watch the movie presentation and sign the online guest register, please visit www.evangelinefuneralhome.com. Evangeline Funeral Home of New Iberia is in charge of arrangements.
See more See Less

In Memory Of Harold Joseph Borel