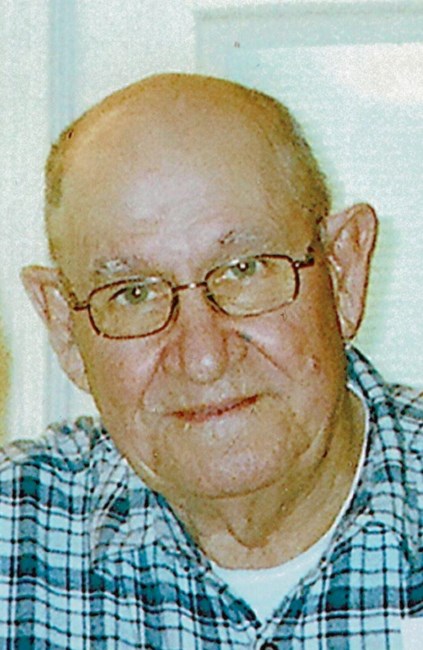 Jerry Joseph Segura, age 90, of New Iberia, Louisiana passed away on Tuesday, June 14, 2022. Jerry was born March 30, 1932 in Loreauville, LA to the late Ulgere and Litta Dupre Segura. Jerry was a loving husband, father, grandfather, brother and friend. He was an avid outdoorsman who enjoyed hunting and fishing. Most of all the time spent with his family was most valuable to him. Jerry is survived by two sons Douglas Monceaux and Keith Segura; his daughter Sylvia Morris (Sam); his brother Patrick Segura; four grandchildren and two great grandchildren. Jerry was preceded in death by his wife Shirley Landry Segura; his parents; one grandchild and one sister. Jerry will be laid to rest in Memorial Park Cemetery privately at a later date. Fond memories and expressions of sympathy may be shared at www.evangelinenewiberia.com for the Segura family.
See more See Less

In Memory Of Jerry Joseph Segura