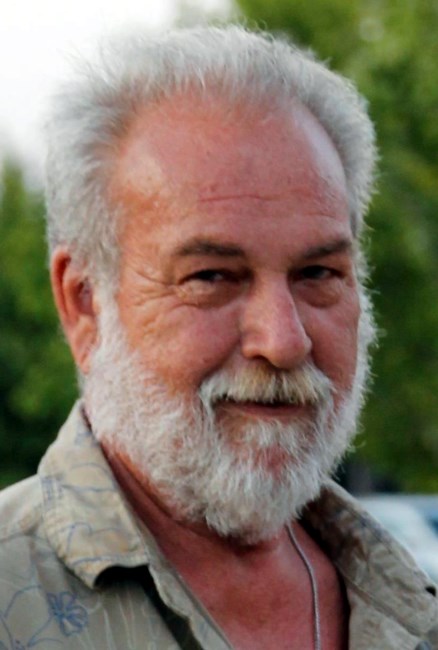 Richard Jules Broussard, Sr., a devoted and loving husband, father, grandfather and friend to so many, passed away Saturday, October 30, 2021 at his residence. He was 68.

Richard was born September 27, 1953 in New Iberia to the late Andre E. Broussard, Sr. and the late Carrie Duval Broussard Derouen. Known by family and friends as Rock or Ricky, Richard worked in the oilfield most of his life. He began a career early on with various companies in the Acadiana area including Voorhies Supply, Wilson Downhole, A & B Rentals and would later become a cofounder of RAM Rentals, which became Specialty Rental Tools & Supply, Inc (STS) in 1985. He and his partners sold the business in 1998 and he retired in 2000.

Cheryl and his sons, Richard and Dylan, reminisced about how much he enjoyed his retirement. As Cheryl said, “Richard loved piddling around, doing things for others, and anything else he felt like doing. He was always a man who loved being outdoors and did quite a bit of fishing and hunting early on and cherished the moments when he could take the grandkids out do those things. The camps also brought much needed relaxation and family time. Whether in Butte La Rose or Bird Island Chute, Richard could turn off the outside world and relax. He loved imparting wisdom to his sons and helping grandkids to do many fun things from learning to ride a bike, drive a jet ski or fish during family vacations on Lake Catherine. Above all else; he set an example to his family of how to be a father, husband, and friend.

Richard has earned his heavenly reward and is reunited with his sweet daughter and family. Cheryl, Richard, Dylan, and his grandchildren, along with family and the many friends who loved him, will hold his memory close to their hearts. Rest well Rock for we will meet again.

A memorial gathering of family and friends will be held Wednesday, November 3, 2021 at Evangeline Funeral Home in New Iberia from 9:00 am until 11:00 am. Following the visitation, Mr. Broussard will be laid to rest alongside his daughter at St. Paul Cemetery in Abbeville with Graveside services at 11:45 am.

Family and friends are encouraged to share their memories and condolences with the family by visiting Richard’s memorial page at www.evangelinefuneralhome.com

Evangeline Funeral Home of New Iberia is in charge of arrangements.

In Memory Of Richard J. Broussard