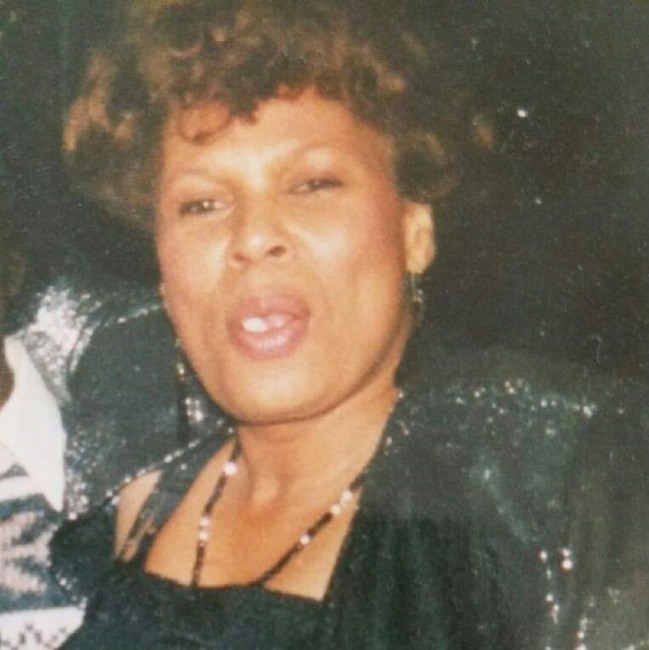 Laura Elizabeth Howard, of New London, passed away on April 24, 2020. She was the widow of Roosevelt Timothy Howard. She was born in New London on October 5, 1939, the daughter of Raymond Goode and Elizabeth Brown Goode. Laura enjoyed crocheting and spending time with her grandchildren who she raised, she also enjoyed Kentucky fried chicken which was her favorite meal. Laura is survived by her children Deborah and Michael Edward Howard of New London; siblings Edward Goode of Norwich and James Johnson of New Hampshire; best friend and granddaughter Candace Marie Dyer; grandchildren Douglas Aaron Howard, Crystal Variste, Courtney Howard, and Cross Parker; great grandchildren Jasani Yard, Anyah Phillips, Douglas and Mason Howard; a host of nieces, nephews and cousins. In addition to her husband she was predeceased by her sons Douglas and Curtis Howard; siblings Richard Goode, Mary Goode Whitlock, Beverly Goode Lowe, Leona Goode, Larry and Nathan Johnson; grandchildren Laura and Amanda Howard. Services will be private.
See more See Less

In Memory Of Laura Elizabeth Howard