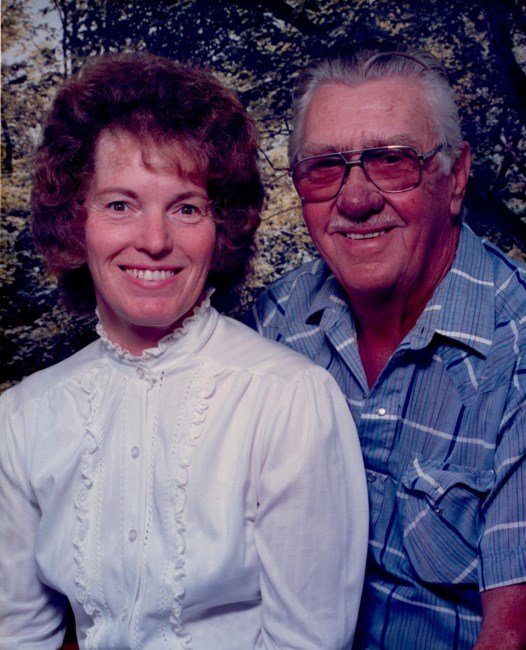 Lucretia "Lou" Ethel Hensley, age 81 born on March 01, 1941, of Sneedville, TN, was called home on January 15, 2023. Lou was a retired foreman of General Motors out of Pickney, MI when she and her husband Paul moved to Sneedville, TN. Both Lou and Paul bought a farm where they raised buffalo and ostrich. Although known as the "meanest woman in Hancock County" Lou always loved to laugh and act "foolish" everywhere she went. She always had a smile and was friendly with everyone. Lou was preceded in death by her husband of forty plus years William Paul Hensley, and her son Scott Thomas Hensley. She is survived by her granddaughters Maggie Hensley and Dixie (Vance) Miller, her two great-grandchildren Klouse and Amara Miller, and a host of family and friends. Per her request, Lou will be cremated, and no services will be held. Fond memories and expressions of sympathy may be shared at www.coffeyfh.com for the Hensley family.
See more See Less

In Memory Of Lucretia Ethel Hensley