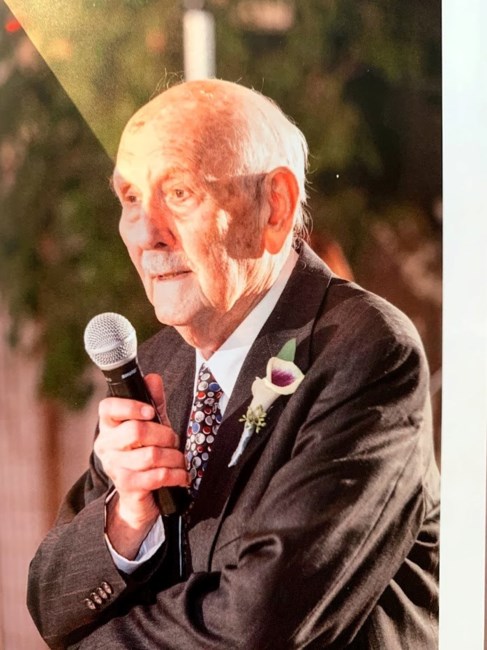 David Grossberg died peacefully in New York City on March 4, 2019, a few weeks short of his 60th wedding anniversary. He is survived by his beloved wife, Miriam (née Weissner) Grossberg, and his loving children, Amy Grossberg (Alison Murray) and Robert M. Grossberg (Marina Catallozzi), his two amazing grandchildren, Francesca Emilia Grossberg and Luca Isaac Rocco Grossberg, and his loving nephew, Andrew Grossberg. His beloved brother, Joseph Grossberg (Barbara), predeceased him in 2016. David was born in 1925 in Brooklyn to (Itzik) Mayer and Ethel Grossberg, who left Russia to escape anti-Semitism and to find a better life. He was a graduate of City College of New York and Harvard Law School. He served in the U.S. Army during World War II. He practiced law in New York City, specializing in entertainment, music and copyright law. David demonstrated humility, love, generosity, wisdom and compassion every day. He was a true mensch, scholar and gentleman who created a loving family and a lasting legacy. A funeral service is scheduled for 11 a.m., March 6 at Riverside Memorial Chapel. In lieu of flowers, memorial contributions may be made to UJA-Federation of New York.
See more See Less

In Memory Of David GROSSBERG