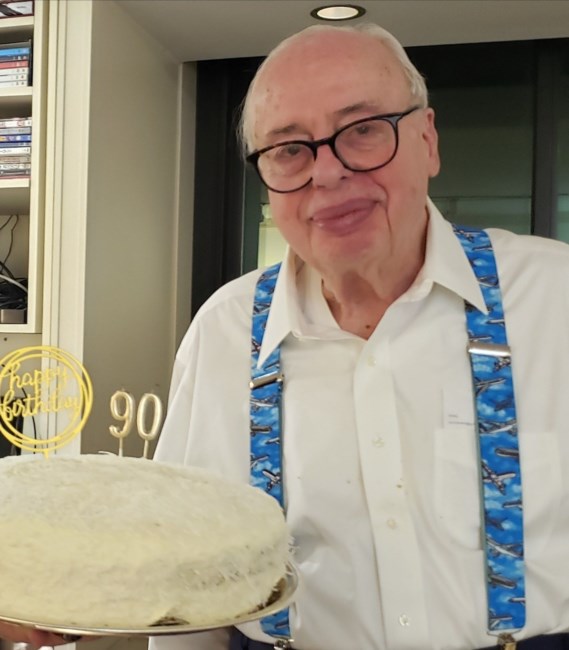 Leslie Jerome Garfield, December 16, 2022, of NYC died at the age of 90 after several months of illness. Up until his stroke last May, Leslie was still going strong–a major force in the New York art world and a renowned print collector. Leslie founded his eponymous real estate brokerage firm in 1972 specializing in the sales of town houses, but his true passion was prints. Leslie was a long-time board member of the New York Youth Symphony, the Archives of American Art, the International Print Center and the Chazen Museum of Art in Madison Wisconsin. He also had extensive involvement with the Museum of Modern Art, The Whitney Museum, The Metropolitan Museum and the Museum of Fine Arts in Boston. He was a member of the Grolier, Century and National Arts Clubs, and a larger than life and much-loved figure throughout the city. Leslie graduated from the University of Wisconsin, had an M.A. in Chinese Studies from Harvard and an M.B.A. from Columbia University. He was a veteran of the Korean War. Leslie is survived by his children–Clare (Peter Lusardi); Jed (Karen); and Cory, grandchildren Clay and Charlie Garfield. Leslie’s beloved wife Johanna died on August 5, 2021.
See more See Less

In Memory Of Leslie J Garfield