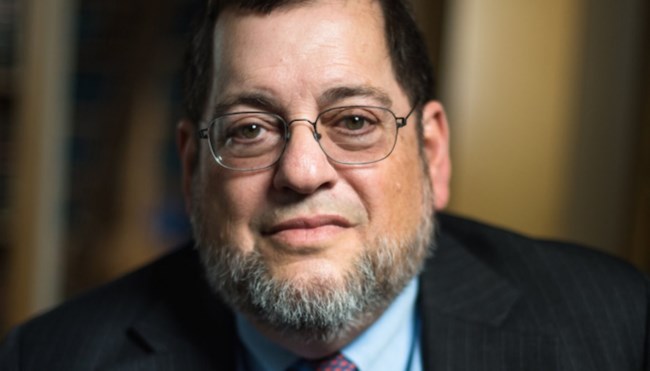 America Loses a Great Leader/Patriot upon the passing of the Honorable Steven S. Honigman By: General (Ret) T. Michael Moseley and Dr. William J Parker III For those who had the honor of knowing Steve Honigman, they experienced the rare treat of a man of unwavering love of country, friends and family combined with a razor-sharp wit and unparalleled sense of humor. He was a passionate naval historian and served on the board of the Naval Historical Society. He loved our Navy and our nation and worked on ways to improve operations at sea until his final days. He last testified before the U.S. House of Representatives Committee on Natural Resources Subcommittee on Water, Oceans, and Wildlife on March 17, 2022. Most of all, he loved his family. Appointed by President Clinton and confirmed in office by the Senate""š Steve Honigman served for five years as General Counsel of the Navy""š the third-ranking civilian leadership position in the Navy Secretariat. With four-star equivalent rank, he was Chief Legal Officer of the Department and the principal legal advisor to the Secretary of the Navy. For his service, he received the Department of the Navy Distinguished Public Service Award. Upon leaving the Department of the Navy in 1998, Honigman joined Thelen Reid as a partner. As an attorney, his primary areas of legal practice included government affairs and public policy, international business, and financial institution engagements. Mr. Honigman was recognized as a leader in acquisition reform, procurement related litigation and the accomplishment of national security objectives in the context of environmental compliance. He served as Chairman of the Board of W2E International Corp., served on the board of the EastWest Institute, and was a Director of DRS Technologies, Inc. and The Wornick Company. He earned a J.D. from Yale Law School and a B.A. from New York University. Mr. Honigman was the founding lead counsel for Parker Maritime Technologies and a Founding Member of Quieter Oceans LLC. He advised the Pew Charitable Trusts with respect to establishing a marine sanctuary in the Indian Ocean. He also spoke in and advised the NRDC _Sonic Sea_ documentary film, which won two Emmy""'s. He testified recently on Ocean Noise Mitigation to the Wow Legislation House hearing on House Bill HR6987, speaking in support of new technology for the betterment of marine mammals. The Honorable Steve Honigman passed away on July 26, 2022 in his sleep at Mt Sinai in New York of stomach cancer. Steve loved life, art, history, food, and he took great pride in his work. He is survived by his loving wife Dr. Irene Finel- Honigman and their daughter Dr. Ana Finel Honigman. Memorial services will be held in New York in September and in later in Washington DC. In lieu of flowers, donations may be made to the Navy-Marine Corps Relief Society Survivors (https://support.nmcrs.org).
See more See Less