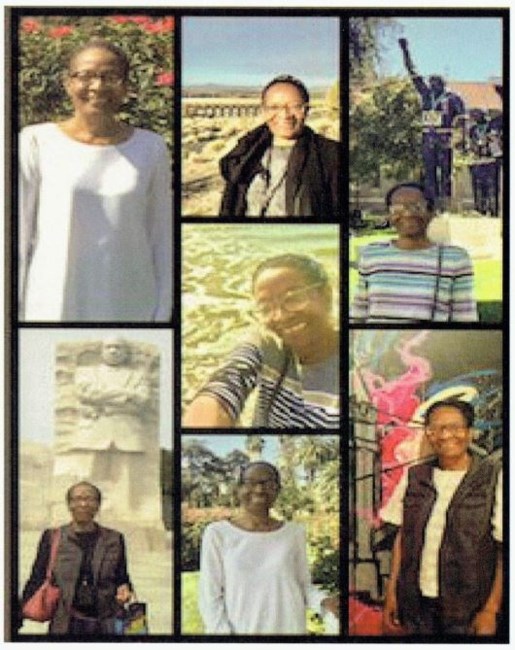 Melinda Dorsey was born in Los Angeles, CA on June 11, 1952 to Cora B. Dye and Arthur Dorsey, Sr. She graduated from San Fernando High School in 1970. She attended Los Angeles Valley College in Van Nuys, CA before transferring to California State University Los Angeles in 1981, where she earned a Bachelors of Science degree in Criminal Justice.

While at Valley College, under the mentorship of Deputy District Karla Wurthman she volunteered at the Los Angeles County District Attorneys office as a " Big Sister" to at risk youth. She went on to work part time as a group supervisor at San Fernando Valley Juvenile Hall and placement facilities for youth.

Melinda worked her way through college as a security guard at Hugues Aircraft Company in Canoga Park, CA. Once she received her bachelor's degree she was promoted into the professional security ranks at Hugues Aircraft where she remained for 20 years. In 1994, Hugues Aircraft relocated to Tucson, AZ. Melinda decided to remain in California and was recruited by a startup company, Science and Applied Technology (SAT), to manage their classified security operations to ensure compliance with Department of Defense Regulations. She remained at SAT until 1997.

Melinda went on to work for 10-years (1997-2007) for RAND Corporation at their Corporate Headquarters in Santa Monica, CA as a manager of Security Operations and Investigations: she managed all aspects of their around -the-clock proprietary physical security operation. She often shared that her most exciting aspect off this position was being designated the onsite point of contact to work alongside Department of State, FBI and Secret Service to establish security measures for visits of international and diplomatic dignitaries to this facility.

Before being diagnosed with cancer, Melinda was in the process of establishing her own company ACD Security INC. A provider of unarmed security guard services across multiple market segments. She wanted to provide job opportunities to her community and veterans.

" I have lived my life to be an example and encourage my siblings, nieces and nephews that education is key to success. An education through trade school or college it does not matter. Live Your Best Life! Pursue your careers and remember to smile and be happy. I am proud of you all I look forward to the day when we shall meet again. I am at peace with my heavenly Father reaping the benefits and joy of His Mansion."

In Memory Of Melinda Dorsey