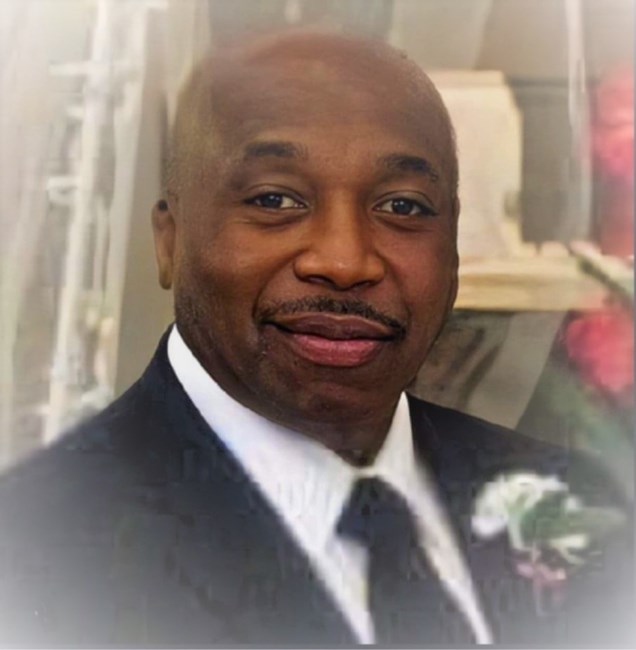 Curtis Cunningham Sr. passed away at his home on Monday, August 1, 2022 at the age of 75. Curtis was born on June 28, 1947, in Catawba County, to the late Haywood and Kathleen Cunningham. In addition to his parents, Curtis is also preceded in death by his wife, Ethel F. Cunningham, who he was married to for 51 years. Curtis is survived by one son, Curtis Cunningham II of Hickory; one daughter, Tabetha Cunningham of Newton; two brothers Lloyd Cunningham, Jerry Cunningham both of Hickory; two sisters, Mamie Cunningham, Stephanie Hopper and husband - Anthony Hopper, all of Hickory; three grandchildren, Benjamin Ferguson of Newton; Alyssa Cunningham and husband Brandon Akinbiyi of Miami, FL; D’Anthoni Johnson of Winston-Salem; three great grandchildren: Madison Akinbiyi, Lauryn Akinbiyi and D’Anthoni Johnson, Jr; and his favorite companion Sebastian (his pet/dog, Shih Tzu). Curtis Cunningham Sr. was a native of Catawba County, where he grew up in a large family. Curtis worked for 40+ years at Hickory Springs Manufacturing. Curtis was a fun-loving, light-hearted man with a tremendous sense of humor. He is remembered for his sense of humor and big, infectious smile. He is described by many as a mentor, a friend, a jack-of-all-trades, and just an all-around good guy. He was also a team member of “The Untouchables” football team of Ridgeview High School. Curtis was a deeply spiritual man, and his favorite song was the hymn, Love Lifted Me. He loved and was loved deeply by all those who knew him. Curtis will be missed, and his legacy will live on through his many nieces, nephews, cousins, relatives and friends. Willis-Reynolds Funeral Home is honored to serve The Cunningham Family. Fond memories and expressions of sympathy may be shared at www.willisreynoldsfh.com for the Cunningham family.
See more See Less

In Memory Of Curtis Cunningham