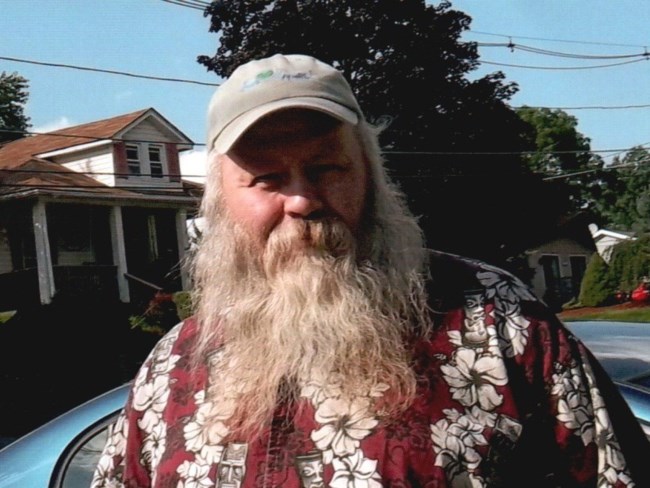 Peter R Hartmann Jr., age 66, of Newton, passed away on Thursday, October 7, 2021 at Newton Medical Center. Peter was born in Newton July 27, 1955 to Peter and Jane Hatley Hartmann. Peter was a life long resident of Newton. In his younger years, he enjoyed fishing and hunting. He was a 1974 graduate of Sussex County Technical School in Sparta, NJ

In Memory Of Peter R. Hartmann