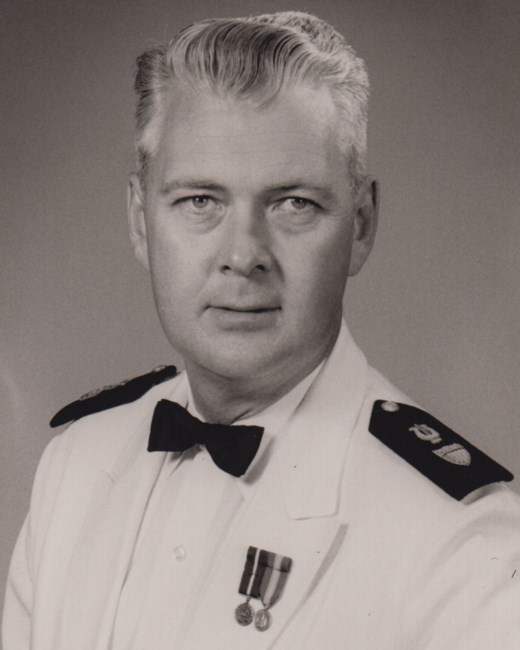 R. Clinton Thayer Jr., 87, passed away on October 23, 2017 at Cobalt Healthcare. Mr. Thayer was born on May 9, 1930 in New London to Ralph and Eleanor Thayer. He honorably served in the U.S. Coast Guard, U.S. Navy, and U.S. Air Force. Mr. Thayer attended New London schools and was active in musical activities. At the age of 16, he led a dance band that played at Ocean Beach Park. He attended the Eastman School of Music, where he met his wife, Connie. During the Korean War, he enlisted in the Air Force Band at Sampson AFB, NY, where he spent four years. After graduating from Eastman in 1956, he served for 16 years in the USCG Band, where achieved the rank of MUCS. Mr. Thayer taught music in Groton for 11 years and coached many young musicians in the Eastern CT Symphony Youth Orchestra. He performed and conducted extensively, including serving as choir director of the First Baptist Church in New London where he served as deacon and moderator. He was a member of the S.A.R. and active in Masons for many years. A devoted husband, father, and grandfather, Mr. Thayer enjoyed gardening, history, genealogy, and spending time with family. Mr. Thayer is predeceased by his wife, Constance J. Thayer. He is survived by his daughter, Patricia Backes and her husband Clifford of Moodus; son, Ralph C. Thayer III of S.C.; his two grandsons, Peter M. and his wife, Sara McIvor, of N.J., and Christian C. and wife, Christine McIvor, of N.C.; and his great granddaughters Juliette McIvor of N.C. and Claire McIvor of N.J. Calling hours will be held on Sunday, October 29, 2017 from 2 until 4 PM at Fulton-Theroux Funeral Home, 13 Lake Ave., Niantic, CT 06357. A memorial service will be held on Monday, October 30, 2017 at 2 PM in Flanders Baptist Church, Church Lane and Boston Post Rd., East Lyme. In lieu of flowers, the family requests that donations be made to the Flanders Baptist Church Music Fund, 138 Boston Post Road, East Lyme, CT 06333.
See more See Less