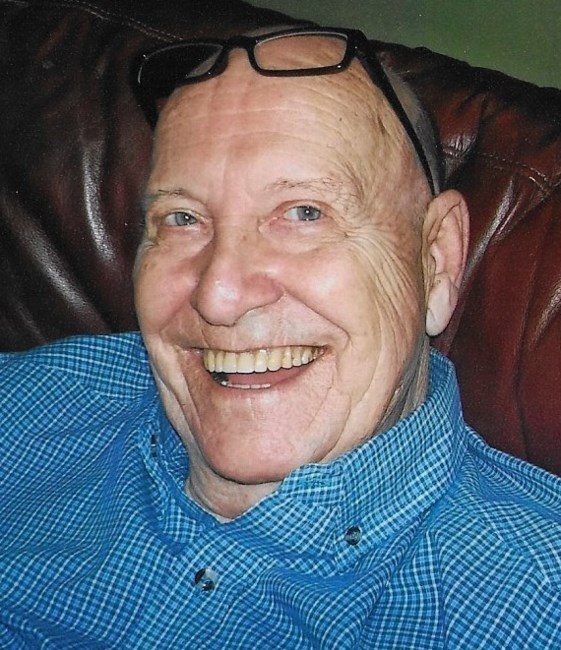 Gordon graduated from Jesuit High School in New Orleans in 1947 and later studied business at Springhill College in Mobile, Alabama where he graduated in 1953. Gordon is most known for working and ultimately managing the family business, Lousteau Auto Sales, the Ford dealership on Airline Hwy. Later, he owned Bayou Auto Sales and Rentals in LaPlace. Honey was an incredibly active member of the Norco community. He was a charter member of Sun Villa Swim Club and an active member of the Norco Chamber of Commerce. He was a member of the Knights of Columbus and a long-standing member of the Community Chorus, where he sang baritone. He was also on the board of directors for the Bank of St. Charles and the Lions Club. He drove a school bus for Sacred Heart School for 12 years. One of his most favorite past times was when he played the ukulele and had sing-a-longs at the Norco Adult Day Care Center and the Ormond Nursing and Care Center.

The family would like to thank the Council on Aging and the Norco Volunteer Fire Department for their service and commitment to our community.

A memorial service will be held on Thursday, July 29, 2021 at the H.C. Alexander Funeral Home, 821 Fourth St. Norco, LA. Visitation will be held from 4 PM - 7 PM with a prayer service to begin at 7PM. If desired, monetary donations may be made in Gordon Lousteau’s name to the St. Charles Council on Aging, 626 Pine St. Suite A, Hahnville, LA 70057.

In Memory Of Gordon Jerome Lousteau