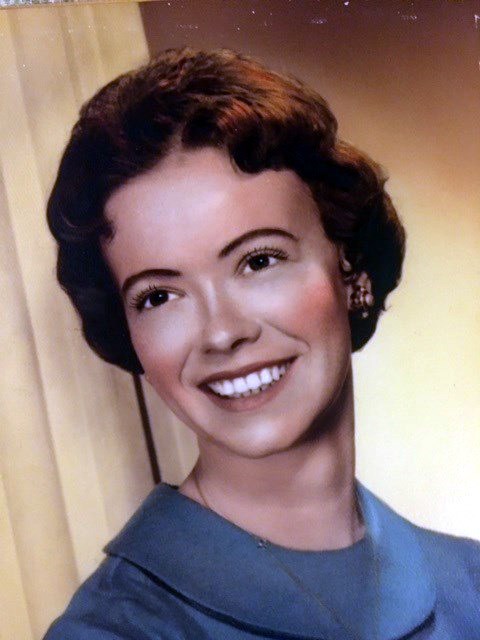 Eleanor Cole Gillespie, 77, passed away on January 21, 2017. She was born on October 15, 1939 in East Hartford, CT. She was predeceased by her parents John Edward Cole II and Bernice Schug Cole Taylor. Her brother John Edward Cole III and William Kimball Cole.

She was a private secretary before marring Gill and moving to California. Being a Navy wife she has lived in Scotland, Alexandria, VA., twice in Hawaii and Norfolk, VA.

She was actively involved in her children schooling and activities. She was a Health Room Mother in Hawaii and a girl scout cookie mom.

She was an active member of the Tidewater Orchid Society serving terms as librarian, secretary and hospitality coordinator. Being an avid quilter and knitter she has created several keepsake items.

The family will receive friends at Smith and Williams Funeral Home on Norview Ave., Norfolk, VA, Friday, February 3, 2017 from 6-8 pm. Funeral Service is February 4, 2017 at 11 am at the funeral home.

In Memory Of Eleanor Cole Gillespie