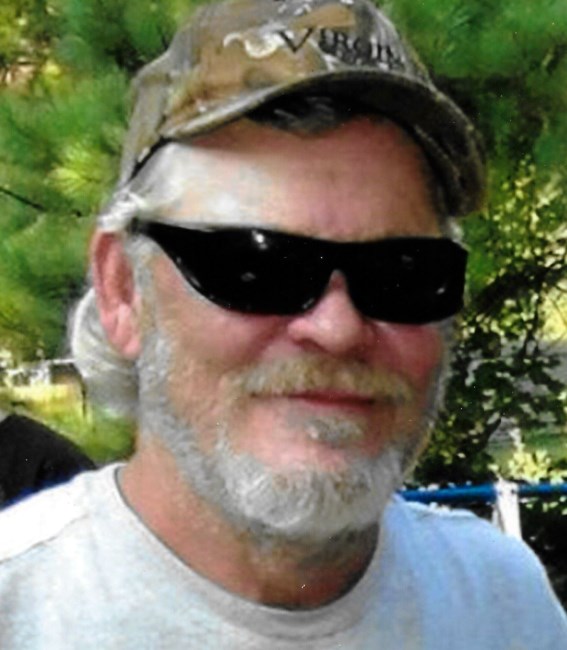 Henry “Buddy” William Walker, Jr., 62, passed away early Monday morning. Buddy was born in Norfolk to the late Henry and Margaret Walker. He is also predeceased by his grandson, Cameron Shane Walker. As a career he was a truck driver with Gutterman Iron and Steel. In his spare time he loved watching the Redskins play football, fishing and hunting and was a member of the R & R II Hunt Club. He had a great sense of humor and wit. A family man at heart he will be missed by many. He is survived by his wife, Karen Walker; sons, William Joseph, Robert Scott and Ryan William Walker; step daughters, Angelina Thomas, Solena Jarzombek, Donea Jarzombek and Vanessa Morales; siblings, Linda Rhodes Jones, Margaret Akers (Rick), Jenny Ramirez (Eric), Donna Rhodes (Mike), James Walker (Diane) and Amy Harris; grandchildren, Brandon, Rayden and Maverick Walker and numerous nieces and nephews; step grandchildren, Anthony, Jasmine, Jason, Jr., Jayden, Grace, Aasim, Anizia, Matthew, Avaya and Cory as well as a long-time friend, Rock and a host of friends.

A visitation will be conducted from 4-8pm, Thursday, January 5, 2017 at Smith and Williams Norfolk Chapel. Online condolences may be offered to the family at www.smithandwilliamsnorfolk.com.