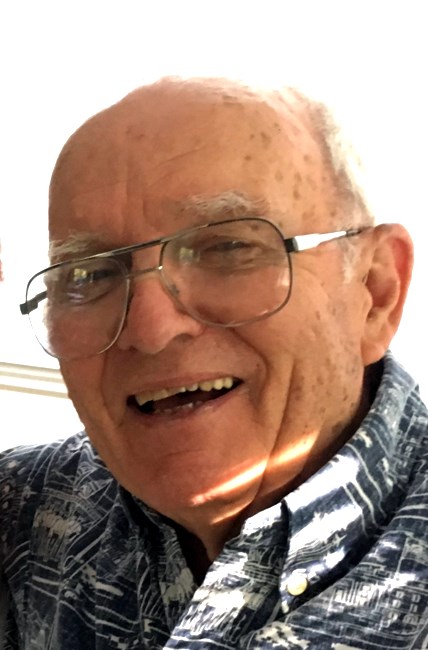 Captain Peter Amy Stark USN (RET), 89, of Charlottesville, Virginia passed away on Tuesday, October 10, 2017 at Sentara Norfolk General Hospital, in Norfolk, Virginia. Peter was born March 29, 1928 in Timmins, Ontario Canada and was the son of Peter Stark and Evelynne Johnson. He was predeceased in death by his wife, Barbara in addition to his parents.

Peter retired from the Navy after a career of 29 years. After graduation from the U.S. Naval Academy he served on various ships including Command of the USS JULIUS A. FURER (DEG-6). He was a decorated Korean and Vietnam War veteran. After retiring from the Navy he went to work for the University of Virginia as the Assistant Vice President of Student Affairs. He volunteered at AHIP (Albemarle Housing Improvement Program) for several years after retirement from UVa; and enjoyed travel, golf, woodworking, and spending time with his granddaughters and watching them grow.

Peter is survived by sons Timothy (Jorja) of Virginia Beach, Jeffrey (Kathryn) of Norfolk and Christopher (Barbara) of Hamilton, four granddaughters, Bethiny Stark(James), Mariann, Marissa and Paige, as well as brothers Emmett (Charlotte), and Larry, and nieces and nephews.

A celebration of Peter’s life will take place on November 11, 2017 at Olivet Presbyterian Church at 1 pm with reception to follow. The church is located at 2575 Garth Rd., Charlottesville, Va. 22901.

In lieu of flowers, please consider donating to this fund. Checks should be made out to The University of Virginia and sent to:

In Memory Of Peter Amy Stark