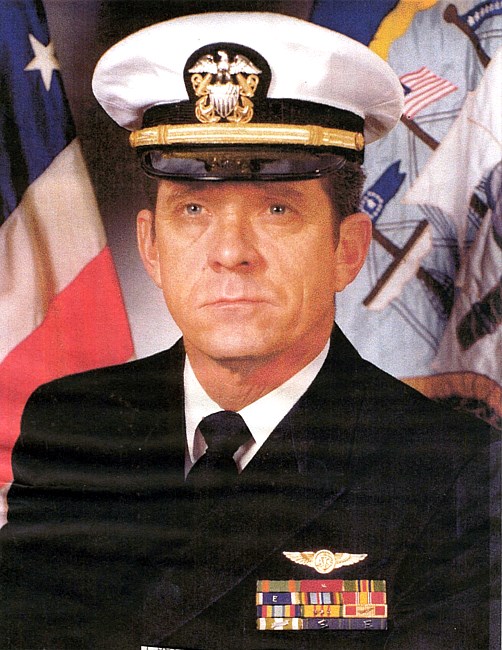 Wayne L. Dupree, 78, entered Eternal Life on Tuesday, April 26,2016. He was born in Montgomery AL to Harry and Louise Dupree on October 6, 1937. After 26 years of service in the United States Navy he retired. He entered into the Navy in 1958 as an enlisted man, was promoted to CWO2 and retired in 1981. He was preceded in death by a son Wayne Michael Dupree. Survived by his wife Lorraine Dupree, daughter Denise Corpus and husband Ray of Norfolk, son Timothy Dupree, Steven Roberts of Norfolk. 5 grandchildren, Crystal Horner, Zachary Danenberg, Timothy Dupree Jr., Trenton Pridgen and Raeanna Corpus. 1 great grandchild, Nevaeh Taylor; brother Henry Dupree and wife Cindy of TX. Nephew Phillip Dupree and niece Kambi Dupree of TX. Also many sister-in-laws and brother-in-laws. A viewing will be held Monday evening May 2nd from 6 to 8 pm at Smith and Williams Funeral Home with a Funeral Mass held Tuesday 11 am at St. Pius X Church, 7800 Halprin Dr, Norfolk. You may offer condolences to the family at www.smithandwilliamsnorfolk.com.
See more See Less

In Memory Of Wayne Lawrence Dupree