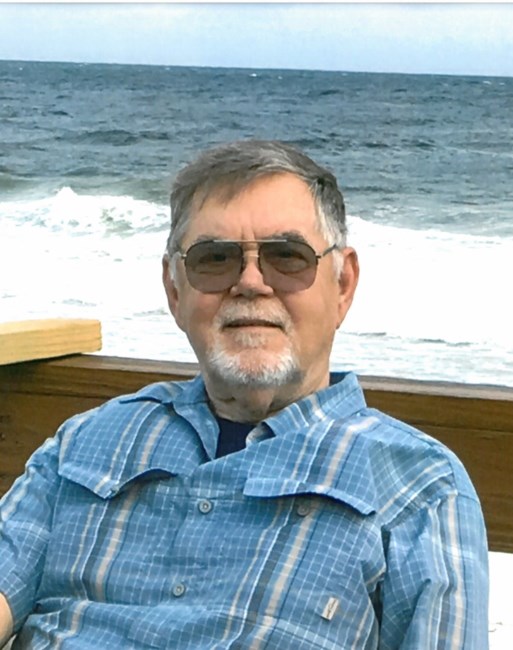 Howard Joseph Diamond was born in New York, New York, August 22, 1946 to Aaron and Catherine (Grimes) Diamond. Howard was a graduate of Paul D Schreiber High School, in Port Washington, NY, in 1965. In December 1965 Howard enlisted in the United States Air Force and served his country honorably with duty in SE Asia during the Vietnam Conflict. During his service he was awarded the National Defense Service Medal, Air Force Good Conduct Medal, and the Vietnam Service Medal. After his discharge from the Air Force, Howard went to work for British Airways in 1969. His career with British Airways took him to many locations throughout the United States, and he retired after 30 years while living in Chicago, IL. After retirement, Howard and his wife Inge moved to Lawton, OK, where they lived until her death in 2007. Inge was also survived by her children, Michael Herring, Glenn Herring, Shirley Aderholt, Steve Herring and his wife Peggy and her granddaughter Alexandra. While living in Lawton, Howard served as a volunteer with the Lawton Police Department Sentinel Program, working specifically with the Crime Stoppers Program. Howard was named Sentinel of the Year in 2005. Howard also volunteered his time to serve with the Patriot Guard Riders, and traveled all across Oklahoma to honor veterans of the United States Armed Services. In 2009 Howard and Pat Sparks were married in Dibble, OK. They had made their home in Norman since that time. Howard is survived by his wife Pat, Stepdaughter Cathy Sparks, Stepson David Sparks, and his wife Thi, Grandsons, Colton, Axel, and Ryder Sparks. In lieu of flowers, donations are encouraged to Howards preferred charities: The Wounded Warrior Project 4899 Belfort Road Suite 300, Jacksonville, FL 32256 Focus on the Family, 8605 Explorer Dr Colorado Springs, Colorado, United States 80920 Moody Bible Institute, 820 N LaSalle Dr, Chicago, IL 60610 The Salvation Army, 318 E Hayes St, Norman, OK 73069 Graveside services will be held on Thursday, October 14th at 11:00 a.m. at Fort Sill National Cemetery with Pastor Lewis Cox officiating. Family will receive friends at the Funeral Home on Wednesday, October 13th from 6-8 p.m.

Fond memories and expressions of sympathy may be shared at www.primrosefuneralservice.com for the Diamond family.

In Memory Of Howard Joseph Diamond