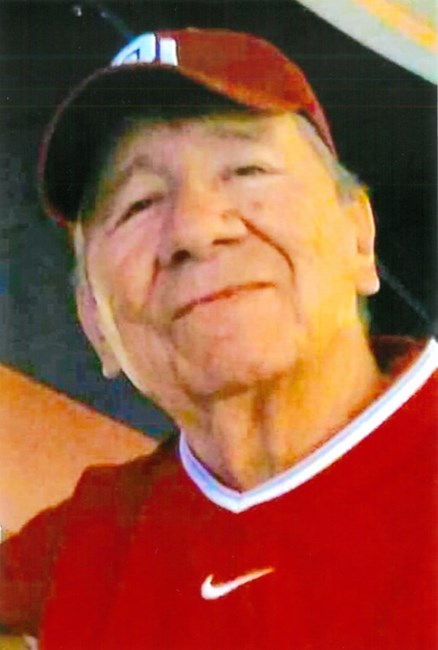 January 13, 2023 Hugh O. Brown aka “Buddy” made his final trip peacefully surrounded by family in Norman, Oklahoma; he was born October 20, 1943 in Pawnee, Oklahoma to Zoie LeClair Brown and Cecil Brown Sr. A chemist graduate who worked in various positions throughout his life within Kay County. A huge OU Fan whose dream was to one day reside in OU Country; traveled extensively across the nation for pleasure and thoroughbred horse racing, boxing events, all collegiate and NFL football and a good enough pool player for ESPN. He was preceded in death by his parents, Zoie LeClair Brown and Cecil Brown, Sr., brothers, Earl Brown, Rudy Brown, Floyd Irons, Kirby Feathers “Turkey Feathers” and nephews. Leaving behind in the home of his daughter Kris Brown and her companion John G. Hamilton, grandson, Braxton Nokose Cecil McIntosh, granddaughter, Zoie Lauren McIntosh and wife, Lauren J. Norman-Brown, three other children Hugh Wayne (Tiger) Brown, Thomon Brown, and Becky Brown Worsham, and his brother, “JR” Brown. In addition to numerous nieces, nephews, grandchildren and great-grandchildren.
See more See Less