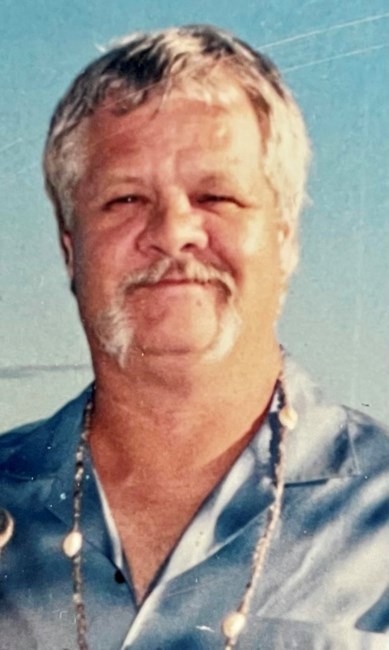 Steve (Papa Bates), 64-years old of Norman, OK. passed away January 20, 2023 succumbing to a 12 year battle with a brain tumor, he fought long and very hard to the end at home with family surrounded. He was born in Hugo, OK to Eunice Shannon Bates and WJ Bates on November 4, 1958. He was raised in the Hugo area and graduated from Grant High School in 1977. He worked many different jobs during and after high school. He was hired at General Motors in 1979 in the paint department where he was a member of UAW Local #1999 and worked until they closed the plant in 2008. Then, he transferred to the Arlington General Motors Assembly plant as a fork truck driver and was a member of Local UAW 276 to finish out his 30-year career to retire in 2009. In 1984, he met his wife Shirley Huskinson, who also worked in the paint department. They married August 4, 1988, and blended their families together: Steven Daniel, Jamie and Shane. In 1996, they bought their 80-acres and named it “Bates Valley Ranch” to raise cattle. They built their home and finished it in 2000. He loved his cows and horses, fishing, hunting and riding his 2010 Harley Davidson motorcycle. He is preceded in death by his parents, Eunice and WJ Bates. He is survived by his wife of 34 years, Shirley Bates; sister Sherra Moore; brother Michael Bates (Kenda); sister Joye Satterfield; sister Dana Rabon; brother Craig Bates (Kelli); his son Steven Daniel Bates; step-daughter Jamie Looney (Bill); step son Shane Huskinson; grandchildren: Rachel Looney, Joshua Looney (Anna), and Cody Huskinson; great-grandchildren: Andrew, Jaxon, and Oliver; many nieces, nephews and cousins; and his dogs: Bambino and Elsie Mae. Steve deeply loved all his family and friends. Fond memories and expressions of sympathy may be shared at www.primrosefuneralservice.com for the Bates family.
See more See Less

In Memory Of Steve Bates