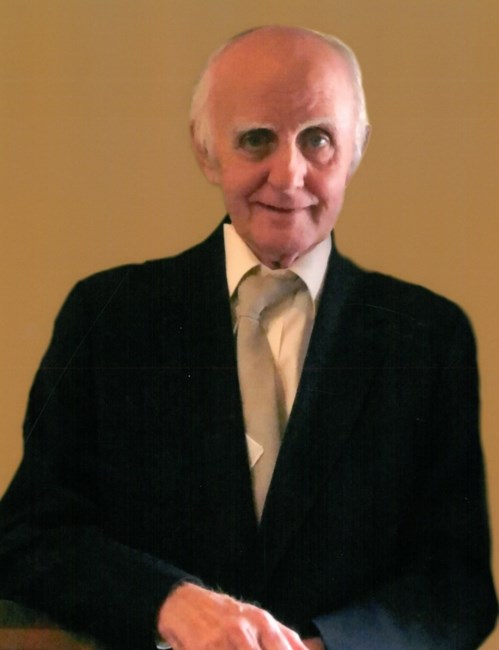 Vincent Claydon passed away at home on January 18th, 2023 at the age of 81. Vincent graduated from Noble High School top of his class before joining the Air Force. He served as a Missile Tester in the Air Force from 1961 to 1964, until being honorably discharged. Vince was a former Master from Anvil Masonic Lodge Number 140 in Nome, Alaska, and he was a member of The American Legion in Nome, Alaska. He taught Electronics Technology from 1981 to 1998 at the University of Alaska, Anchorage. After retiring from teaching, he and his wife, Caroline, as well as their son, Thomas, moved back to Norman where Vince filled his days with lots of auctions and stamp collecting. Vincent was preceded in death by his father, Tom Claydon, his mother Ira Morren, and his brother Thomas Claydon. He is survived by his wife, Caroline Claydon of Norman, his son, Thomas and his wife Kristen Claydon of Norman, his grandson Thomas Claydon II, and his granddaughter, Alayna Claydon, both of Norman. As well as many beloved extended family. A memorial service will be held Friday, January 27, 2023, 2:00PM at Primrose Funeral Service.
See more See Less

In Memory Of Vincent Carlisle Claydon