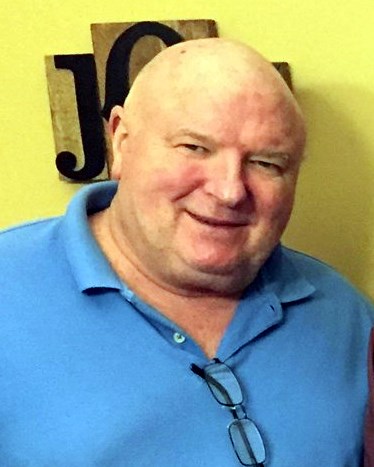 Martin was born in 1956 in Charleston. He grew up in North Charleston just around the corner. He graduated from Stall High School, and from there he went to the College of Charleston and then MUSC.

After he graduated MUSC in 1980 and went to work at Roper Hospital as a clinical pharmacist. Recognizing his intelligence and his passion, Martin was given the opportunity to explore novel treatments with some patients whom doctors had exhausted all known options for. Martin was very smart, and he helped provide material quality of life improvements for some of those patients that defied the previous clinical expectations. After being publicly celebrated for those accomplishments, Martin moved on and started a drug therapy company, IV Therapy (IVT), which later became Innova Therapeutics. IVT was and still is very successful.

Martin was forever a student of medicine: always reading the latest research, and always trying to think of novel applications. Martin grew up hunting and fishing and carried his love for fishing into adulthood. He spent countless days fishing offshore with his family hunting big grouper, dolphin, and mackerel.

Fond memories and expressions of sympathy may be shared at www.carolinamemorial.com for the Crosby family.

In Memory Of Martin Gerald Crosby