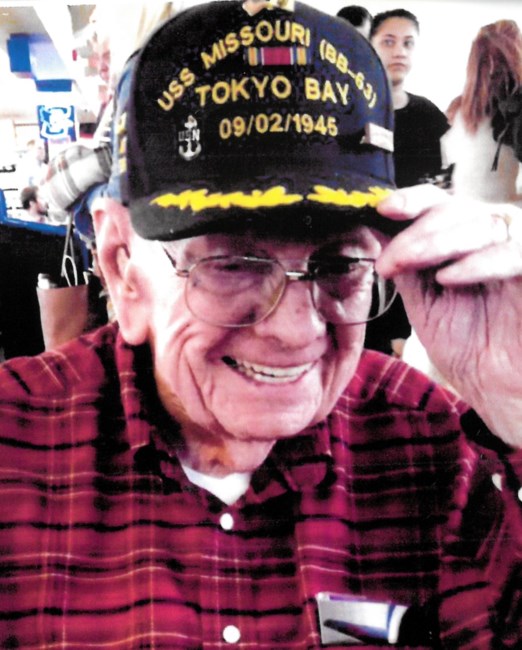 Ronald G. “Jake” Jacoby, age 93, of Charleston, SC, a retired Navy Chief and Charleston Naval Shipyard Quality Assurance Instructor and husband of Delores J. Jacoby, died January 21, 2022, at NHC Charleston. Chief Jacoby was born May 24, 1928, in Lincoln, Nebraska, the son of Henry G. Jacoby and Emma (Schleicher) Jacoby. Jacoby was a three-time war veteran proudly serving our country in WWII, Korean War & Vietnam War. He is a life member of Dorchester Lodge #369, a member of Orangeburg York Rite Masonic Bodies, and was a Past High Priest, Illustrious Master, and Imminent Commander in Charleston. A member of York Rite Bodies of Orangeburg #9, Knight Masons #20 and a life member, charter member #23, York Rite Sovereign Collage of North America # 113. He received the Order of the Purple Cross and the Red Cross of Constantine in 2007. A Scottish Rite member since 1976, he received his 33rd degree and is a life member. He received the Royal Order of Scotland. A life member of the National Sojourners #28 and a member of the Hero’s award of 76. A member of the Saints John Conclave of Charleston, SC. A member of Omar Shrine Center he received his Medal of Honor fez and the Walt Disney award, past President of the Gentlemen of the Creeks in Charleston #6. A member of the USS Missouri BB63 Association and during his time on the USS Missouri carried the President of the United States (Truman, his wife and daughter) from RIO back to the USA, and worked on the Missouri museum room on the USS Yorktown. Was past President of Mine Ron 10 Association, and a life member American Legion Post #3 in Lincoln, Nebraska. A member of Disabled American Veterans (DAV) Swamp Fox #17. He is a plank owner USN Memorial in Washington D.C. Jacoby is a member of Yeaman’s Park Presbyterian Church (YPPC) where he served as a deacon, chairman, elder, President of Sunday School, Buildings and Grounds Chairman and Chairman on the Finance Committee. Surviving are his wife Delores J. Jacoby of 65 years; one son, David A. Jacoby (Sharon) of White Marsh, MD; one daughter, Michele K. Warner of Hanahan, SC; six grandchildren; eleven great-grandchildren; several nieces & nephews and a sister, Cynthia Messmer of CA. He was preceded in death by his parents and step-parents; son, Daniel R. Jacoby; daughter, Tammy R. Winklepleck; and brother, Jerry L. Jacoby. In lieu of flowers, memorials may be made to YPPC, 5931 Murray Drive, Hanahan, SC 29410 or Omar Shrine Temple, M/F: Shriners Childrens’ Greenville Hospital, 176 Patriot’s Point Rd, Mt Pleasant, SC 29464. Visitation will be held from 2:00PM until 3:00PM on Tuesday, January 25 at Carolina Memorial Park, Funerals & Cremation located at 7113 Rivers Ave, N Charleston, SC 29406. 843-797-2222. The funeral service will follow immediately at 3:00 with Masonic services. Interment will be at Carolina Memorial Park with military honors. Fond memories and expressions of sympathy may be viewed and shared at www.CarolinaMemorial.com
See more See Less