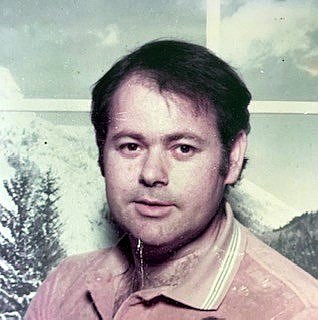 Aisik Gelman, 75, of Delray Beach, Florida, passed away on May 8, 2022, after successfully keeping Acute Myeloid Leukemia at bay for almost 10 years. Aisik was born on May 19, 1946 to Miriam and Abraham Gelman in the Neustadt Displaced Person Camp, Germany, after his parents endured the horrors of Nazi Germany and lost three young children – Chaim, Pearl and Itzchak, his siblings who predeceased him. Aisik and his family came home to Israel where he and his younger brother, named Israel, were raised in Hadera. Aisik emigrated to the United States as a young man. At the age of 20, Aisik met the love of his life, Hanna and they were married shortly thereafter. Aisik graduated from Long Island University, where he attended night school and worked to support a growing family. Aisik and Hanna went on to have three children, Penina (Penny), Oren and Malka (Marna). Professionally, he was an accountant and retired from the City of New York Law Department to pursue interests in travel with Hanna, real estate, investing and following the stock market closely. He is survived by his loving wife of 54 years, Hanna, his brother Israel and wife Matilda, daughter Penina (Penny) and husband Ofer Elshten and their children Orlee, Sivan & Mai, his son Oren and wife Effie and their children David, Adam & Simon, and his daughter Malka (Marna) and husband Jeremy Erlich with their children Benjamin, Aiden & Rachel. Services will be held at Star of David Cemeteries & Funeral Chapels, 7701 Bailey Road, Ft. Lauderdale, FL 33068 on May 10, 2022 at 1:30 PM (Eastern), internment to immediately follow. Shiva will take place at the Normandy Pavilion, near the corner of Normandy and Flanders in Kings Point - Delray Beach, FL, Tuesday at 4PM-8PM, the Main Pavilion in Kings Point (7000 W Atlantic Ave.) on Wednesday & Thursday from 5PM to 8PM, and Friday from 12PM-2PM at Hanna’s home – 129 Piedmont C, Delray Beach. In lieu of flowers, the family requests donations be made to Leukemia and Lymphoma Society, an organization Aisik felt strongly about.
See more See Less

In Memory Of Aisik Gelman