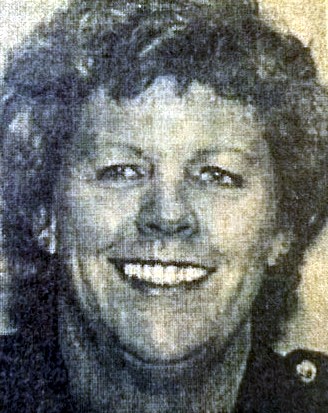 Jean Kindall, 76, of Conway was lifted into heaven on July 26, 2022. Jean was born to Owen and Virginia Goodwin of Huron, South Dakota on February 22, 1946. Jean moved to the Central Arkansas area in the 1990’s from Arizona. She soon began working for the Pulaski County Sheriff’s Department, gaining the rank of Sargent before retiring. She could not stay retired for long, so she went to work for the Faulkner County Sheriff’s Office. She thoroughly loved her time there as well as all of her work family. She loved to watch HGTV and often found home improvement projects for herself and her family to undertake. Her unconditional love became the foundation of what her family now fondly refers to as the family weed because it branches far beyond her own bloodline. Jean is survived by her two children, her daughter Dee Carter and husband Dale of Conway, Arkansas, and her son JD Zane and wife Stephanie, twelve grandchildren Stephanie Rodriguez, Ashley James, Brenna Voyles, Kyle Morrison, Kirk Kuykendall, Trey Carter, Sandra Zane, Audie Zane, Chloie Zane, Dougie Zane, Connor Shelton, Caslin Shelton, two step grandchildren Ashley Ferguson and Bekah Newton, 18 great grandchildren, extended family and countless friends. She is also survived by her brother Bill Goodwin and wife Roejean of Minnesota. She is preceded in death by her parents and two brothers, David and Danny Goodwin. A memorial service celebrating her life will be held on Sunday, July 31, 2022, beginning at 2:00 pm at Griffin Leggett Conway Chapel, 1751 Dave Ward Drive, Conway, AR. 72034.
See more See Less

In Memory Of Jean Kindall