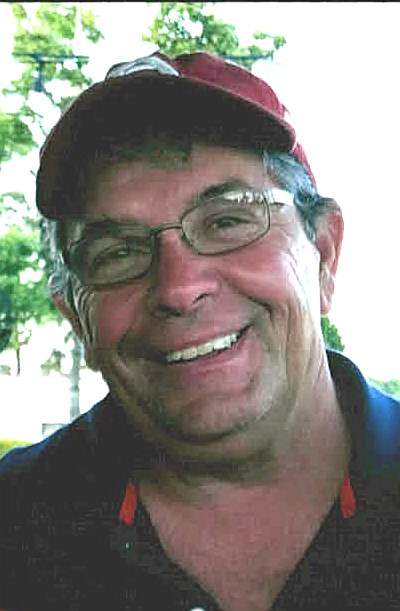 Michael Wade Grice, age 63, of Cabot, Arkansas passed away on Sunday, July 31, 2022. Michael was born September 18, 1958 in Little Rock to Carolyn and Ernest Grice. Michael is preceded in death by his wife Sharon Roushia Grice and his father Ernest Grice. Michael is survived by his children Brandon Grice (Andrea), Brooke St. Romain; his mother Carolyn Grice; sister Carrie Ann Pusateri (Frank), brother Kevin Grice; grandchildren Brady Grice, Lucas Grice, Jaxon St. Romain and Callie St. Romain; niece Bethany Pusateri Blake (Stephen); nephews Franko Pusateri (Britteny), Trevor Pusateri and Jared Grice (Kayla) and a host of great nieces and nephews and other family members. Michael was a wonderful Christian man and a member of Cabot Church of Christ. He was a former member of Sylvan Hills Church of Christ. On Wednesday's Michael would help out at Friend's House at Cabot Church of Christ. He was an avid bow hunter and fisherman. He loved to goose hunt. Michael was a member of Old River fishing club and he was currently serving as the caretaker of the fishing club property. Michael was a huge Razorback fan and Atlanta Braves fan. He was a long time brick mason by trade. Michael was a very hard worker. Michael always had a positive attitude and a big smile and laugh to share with those around him. He was a friend to all and never met a stranger. He was a wonderful daddy to Brandon and Brooke and loved his time being Pa Pa to Brady, Lucas, Jaxon and Callie. Michael was also a great son and big brother. He was always visiting the younger grandchildren Jaxon and Callie. Michael made sure not to miss Brady and Lucas' ball games. His grandchildren were his world. Visitation will be held at Griffin Leggett Rest Hills on Thursday, August 4th at 1pm. Funeral Services will follow at 2pm in the Chapel of Griffin Leggett Rest Hills. Burial will follow in Rest Hills Memorial Park.
See more See Less

In Memory Of Michael Wade Grice