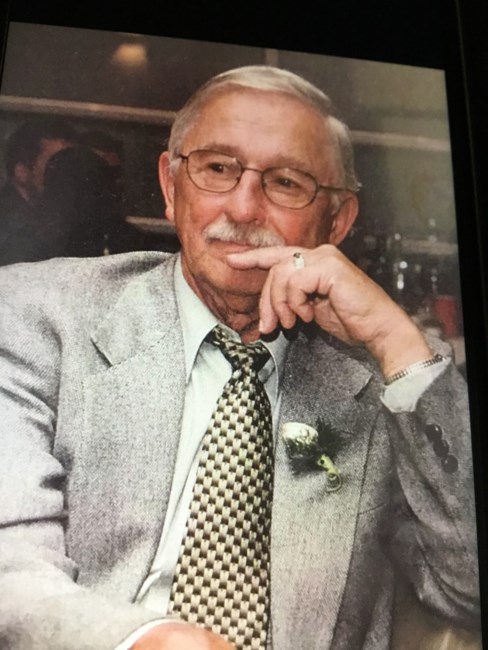 Brown, Leslie Joseph passed away peacefully with family present on Nov 18, 2021 in North Vancouver at the age of 95.

Les was the youngest of six boys. He had a long career in sporting goods where he started with Sparling Sporting Goods and then opened his own specialty sports shoes on Lonsdale, The Les Brown’s Shoo Inn. He was involved in Little League Baseball for many years first coaching & then becoming director for Western Canada and being inducted into the British Columbia Hall of Fame.

Les was an active sports enthusiast and participant. He enjoyed baseball, football, basketball, hockey, bowling, golf & badminton. He was organizer for many golf tournaments & was a member of Holy Trinity Parish for many years.

Les joined the navy during 2nd World War being one of the lucky ones not to see action as the war ended when he reached Newfoundland.

The family would like to thank Inglewood Care Centre in West Vancouver for the years they provided care for their Dad. Also Lions Gate Hospital nurses & doctors for their exceptional care towards Dad.

There will be a graveside service for family. A Celebration of life at a later date.

In Memory Of Leslie Joseph Brown