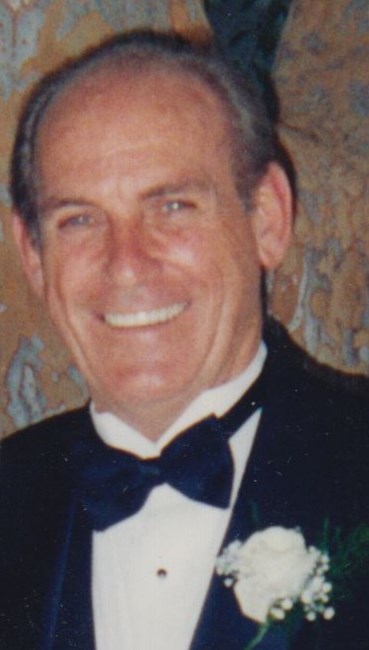 WILLIAM “BILL” IRVINE ROBERTSON Bill was born on December 19, 1943 in Columbia, Missouri. His parents were Keeney Irvine Robertson and Mary Grace (See) Robertson. His only sibling is his older sister Charlotte. She resides in Columbia with her four children and their families. Bill attended grammar school in a one-room schoolhouse then went on to Hickman High School. Following high school graduation, Bill enlisted in the Marine Corps. He served proudly as an MP on the USS Hornet, amongst other assignments. During his enlistment, Bill met his first wife, Sidney. Together, they had two children, D’arcy and William Irvine Jr. (Billy). Following his service in the Marine Corps, Bill entered the LAPD Academy (1967). He spent his first years working Hollywood Division Patrol, followed by several years working Motors in the San Fernando Valley. In 1974, Bill was assigned to Devonshire Division Patrol. In 1981, he became a Detective and worked Devonshire Detectives until 1987. Bill joined CECATs (Community Effort to Combat Auto Theft) in 1987. This was, by far, the best period of his law enforcement career. He loved working “autos” and made countless life-long friends both within CECATs and because of CECATs. In 1998, Bill married Ann. In 2001, they welcomed their twins, Grace and Sarah. Bill returned to Devonshire Detectives in 2006 and remained there until his “retirement” on April 30, 2007. His LAPD career spanned 40 years and 4 months. Bill worked for NICB for several years following his “retirement”. Although the last few years of Bill’s life were filled with health issues, they were also filled with his family. Bill loved his four children more than anything in this world. He was a humble, honest, funny, stubborn, smart, genuine, man. “He is already greatly missed”. Arrangements under the direction of Bastian & Perrott, Oswald Mortuary, Northridge, California.
See more See Less

"A Celebration Of Life"