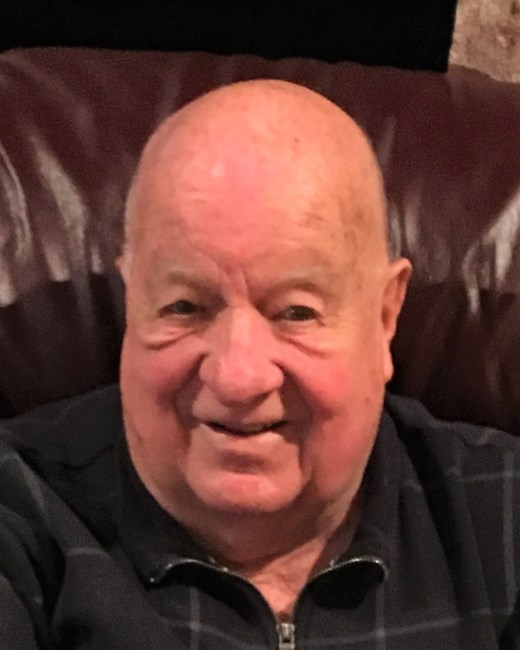 UNCASVILLE – Warren B. Rogers Sr., 88, died peacefully at L & M Hospital in New London on Thursday, April 30, 2020. He was born in New London on March 16, 1932, son to the late Herbert and Maude (Bennett) Rogers. Warren completed high school, 3 years of college at the University of Connecticut and left in his third year of college to join the USAF serving his country until his Honorable Discharge. On December 7, 1968 he married his beloved wife Barbara (Shelton) Stevens who survives him. After the military, Warren went to work at General Dynamics, Electric Boat Division in Groton retiring from being a Purchasing Processor after 40 years of dedicated service. He enjoyed coin and stamp collecting, the UCONN women’s basketball program, and the Red Sox. Warren enjoyed family time the most and captured those moments with his photography to savor their time together even longer. Besides his wife Barbara, Warren is also survived by his three sons; Kelly Stevens, Warren Rogers Jr. and his wife Lori, and Craig Rogers and his wife Beth; four grandchildren, Beth, Chris and his wife Katie, Patrick, and Ashley, great-grandchildren, Madison and Hailey, his brother-in-law; Dennis Shelton and wife Amy, nieces, Lyza, Marla and her fiancé Derek Waters and their children; Cody, Kolten, Evrett, and Ellie-Mae and niece; Hope Kidd and her husband Chuck and their children Charlie and Lily. He was predeceased by his brother, William H. Rogers, Mother in law Marie Yvonne Turner and husband Ed Turner and brother-in-law, Stephen Shelton. Due to current events, funeral plans are temporarily on hold and will be scheduled at a later date. If you’d like to share a memory or leave a condolence, please visit www.montvillefuneralhome.com
See more See Less