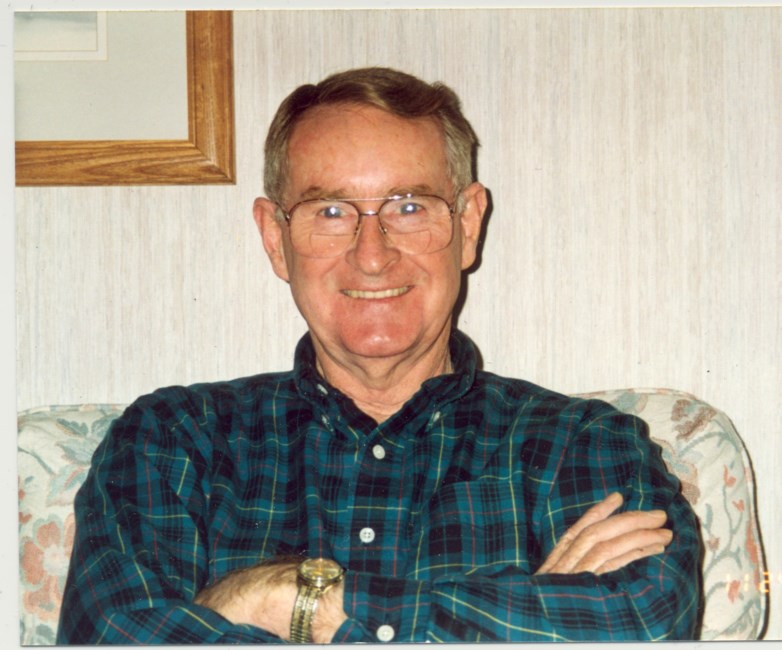 O’DONNELL, Robert J., of Norwood, died January 2, 2012. He was 85. Mr. O’Donnell served in the U.S. Navy during World War II, stationed in the Phillippines. When he returned home, he attended college on the G.I. Bill and earned a Bachelor’s Degree in English from Boston University. He later earned a Master’s Degree and Certificate of Advanced Graduate Studies also from Boston University. He was a life-long learner having taken many courses until he was well into his eighties. Mr. O’Donnell devoted his entire life to the field of education. He began as a teacher of English and Spanish at the Norwood Junior High School and then worked as a guidance counselor and assistant principal at Walpole High School. He moved into administration first as principal of Avon High School and later as principal of Canton High School, Belmont High School, and King Philip Regional High School. In 1971 he began a career with the New England Association of Schools and Colleges as Director of the Commission on Public Secondary Schools from which he retired in 1991. He chaired many accreditation teams for the NEASC as well as several international accreditation teams. In addition to education, he had a passion for officiating football. He spent many years as a college football referee and was most recently the clock operator for the National Football League. He was the beloved husband of Marie (Gulla) O’Donnell for 61 years; loving father of Anne M. Houle and her husband John W. of Norwood, Brian F. O’Donnell and his wife Julie of North Reading and the late Paul O’Donnell and his wife Linda (whom survives) of New Hampshire; devoted brother of Margaret Mitchell of Tyngsboro, Marian Kavolius of Norwood and the late Francis P. O’Donnell, Dorothy “Dot” Bunker and John “Jack” O’Donnell; cherished grandfather of Brian J. Houle and his wife Allison of Hingham, John R. Houle and his wife Jennifer of Chantilly, VA, Conor O’Donnell of New Hampshire, Robert Joseph, Margaret Jeanne and John Padraig O’Donnell, all of North Reading; and proud great-grandfather of Forrest Houle of Hingham. He was also the cherished grandfather of the late Erin O’Donnell and is survived by many nieces and nephews. Funeral services will be held on Saturday, January 7 at 8:00am from the Gillooly Funeral Home, 126 Walpole Street (Rte. 1A), NORWOOD, and at 9:00am at St. Catherine of Siena Church, 547 Washington Street, Norwood, where Mass of Christian Burial will be celebrated. The family will receive visitors on Friday, January 6 from 4:00-8:00pm at the funeral home. Interment will be private. Memorial Contributions in memory of Robert J. O’Donnell may be made to the Alzheimers Assoc. of MA., 311 Arsenal St., Watertown, MA 02472.
See more See Less

In Memory Of Robert J. O'Donnell