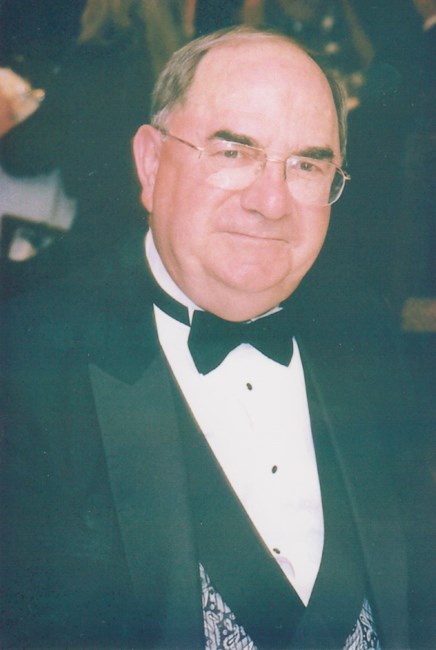 Charles F. Kammer , 85, passed away from COVID on Dec. 11, 2020 Charles was predeceased by his parents Franklin R. Kammer and Marie M. Stumpfel. He was beloved husband of D. Jean Kammer (nee Miedel) , devoted father of sons: Michael Kammer and his wife Sandy, David Kammer and his wife Shelly, Brian Kammer and stepdaughters Vicki Torgalski and Kristi Waston, loving grandfather of Brandon Kammer, Amanda Vojvoda, and Devin Kammer, great grandchildren Lillian, Isaac, Grayson, and Miles. He is survived by his brother Frank Kammer and his wife Anna Mae and sister Marie Saunders wife of Albert Wesley Saunders along with many nieces and nephews. Charlie graduated from Patterson Park High school in 1955. He worked over 50 years in biomedial research sales and retired from Allentown Equipment Company. He was a member of AALAS (American Assoc of Lab Animal Research) for 40+ years where he held various positions including President and Treasurer. He was a member of the Optimist Club of Dundalk for 30+ years and held the office of Lieutenant Governor and President. He was the co-founder of DCAM (Drum Corps Affiliates of Maryland) and USARD (United States Assoc of Rudamental Drummers. He was inducted into the Maryland Drum & Bugle Corps Hall of Fame in 2004. He was an active member of the Yankee Rebels Drum and Bugle Corps for 50+ years where he held the office of President and Treasurer. A Memorial Service is being planned for the spring of 2021. During his career, Charlie was deeply moved during his frequent sales calls to St. Jude Children's Research Hospital. His family requests that, in lieu of flowers, a donation be directed to St. Jude, in the name of Charles Kammer. https://www.stjude.org/donate/thanks-and-giving.html?sc_icid=home-btn-donate-now The St Jude’s e-card should be directed to Jean Kammer at jkammer3@verizon.net. If mailing, the address is St. Jude Children's Research Hospital, 262 Danny Thomas Place, Memphis, TN 38105.
See more See Less

In Memory Of Charles F. Kammer