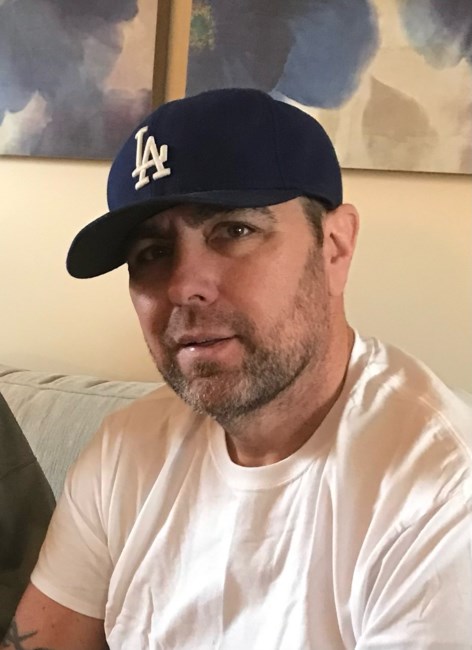 Michael Paul Chmielewski, age 47, of Perry Hall, Maryland, passed away on Tuesday, January 18th, 2022. The viewing will be held from 3-5pm and 7-9pm on February 4th at Schimunek Funeral Home in Perry Hall, MD. The funeral service will be held at 12pm February 5th at Schimunek Funeral Home in Perry Hall, MD. Burial will follow the funeral at Holly Hills Memorial Gardens at 1:30pm. Mike was born in Baltimore on May 17, 1974. He graduated from Perry Hall High School in 1992. He had several different interests and hobbies throughout his life including bowling, camping, art, golf, and going to the beach. Mike was a devoted and loving father to his three children: Zach, Bailey, and Amaya. He is survived by his three children, his parents Mary and Paul, and his brother Matt. He will be deeply missed by his friends, family, and all who had the pleasure of knowing him. In lieu of flowers, donations may be made to the charity of your choice. The Chmielewski family thanks you.
See more See Less

In Memory Of Michael Paul Chmielewski