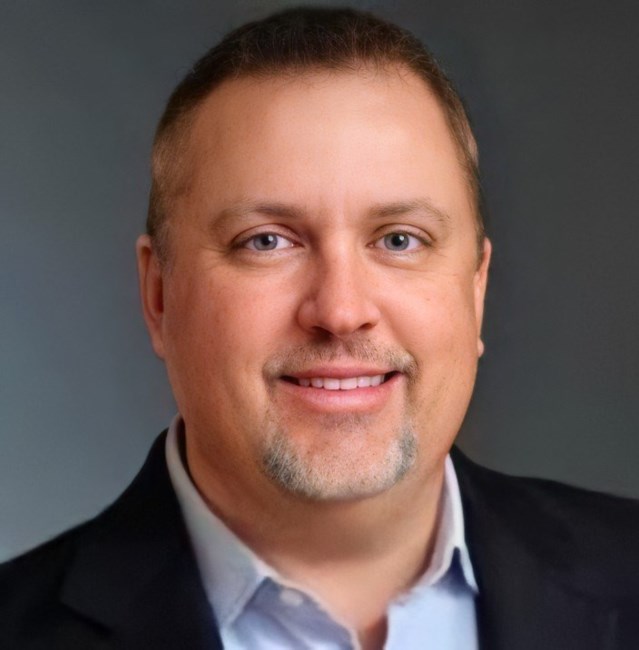 William R. Jefford, Jr. (“Jeff” or “Willie”), 53, of Chicago passed away suddenly at his home Friday March 11, 2022. He is the devoted husband of the late Shay Grundmann Jefford. Beloved son of Janet (nee Lucas) of Boca Raton, FL and the late William Sr. Loving brother of Christopher (Carlyn) of Hingham, MA, Kind son-in-law of William and Theresa Grundmann, sister-in-law Ashley (Lincoln) Utt, and brother-in-law Mark (Irina) Grundmann. Fond uncle of Anna, Morgan, Lucas, Sophie, Sydney, Hayden, Mason and "big brother" of Van and Jane Immonen. Loyal friend to many. Willie was born in New Haven, CT. and grew up in North Canton, OH later graduating from Miami of Ohio University. He proudly served in the United States Army as a medic at Walter Reed Hospital during Desert Storm and was a life member of the American Legion. Willie proudly worked as the regional sales executive at Wolters Kluwer. In his free time, Willie was a voracious reader, loved his home video game office and enjoyed live music, golf, Pepe’s pizza, the Cubs, Buckeyes, the Hobbit and many role playing games. He could often be found at his favorite watering hole, Mac’s, in his old Wicker Park neighborhood. Visitation will be held Friday, March 18th from 11AM until time of service at 1PM at Chapel Hill Gardens West Funeral Home located at 17W201 Roosevelt Road, Oakbrook Terrace. Interment will take place Saturday at Summit Cemetery in Summit, Wisconsin. In lieu of flowers memorials may be made to Look to the Stars Cancer Foundation, 401 W. Locust Street, Bloomfield, Iowa 52537.For further information please call 630-941-5860.
See more See Less