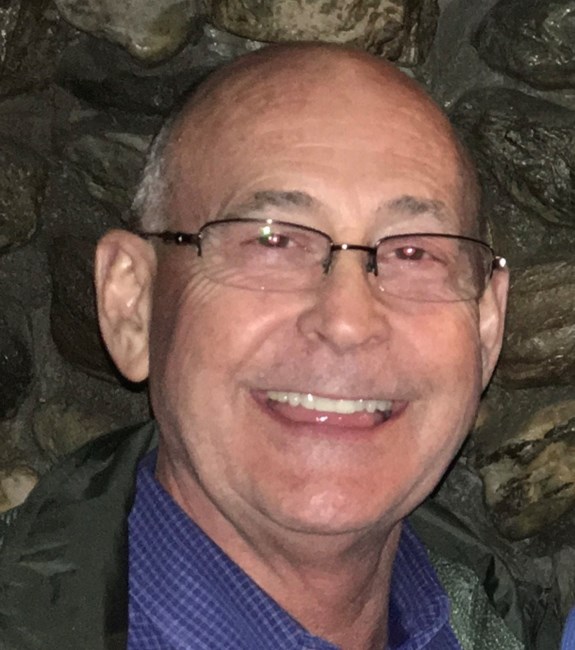 Harmon Stanton Lewis, of Ocala, FL, 72, went home to be with his Lord on Monday, September 1, 2020. He was born on November 13, 1947, in San Antonio, TX, to Rone and Catharine Lewis. He was a loving husband, father, brother, and grandfather. Harmon was the Executive Vice President of American Panel Corporation. An active member of First United Methodist Church, in Ocala, Harmon served faithfully in leadership roles of numerous church committees and, along with his wife, Linda, taught four-year-old Sunday school for 22 years. Son of an Air Force officer, Harmon entered the active duty military service in 1970 upon graduation from the University of Florida as an United States Air Force civil engineer. Attaining the rank of Captain, he oversaw engineering projects supporting aircraft such as the SR-71 Blackbird, the U.S. Space Program, the FB-111 Aardvark, and the U-2 Dragon Lady at Edwards Air Force Base, CA, Patrick Air Force Base, FL, Royal Air Force Lakenheath, United Kingdom, and Osan Air Base, South Korea. While in the Air Force, he returned to Gainesville and earned his Masters Degree in Industrial Engineering. After 8 years of service, Harmon re-entered civilian life and began what became a 42-year career at American Panel Corporation, in Miami, and upon relocation to Ocala in 1984. He served faithfully in numerous leadership positions as Plant Manager, Vice President for Operations, and then as Executive Vice President. He enjoyed going to work and solving problems and he loved the people in the office, in the plant, numerous associates in the restaurant and hospitality industry around the country and the world. Harmon was also a guest speaker to engineering students at the University of Florida. Harmon loved playing sports growing up, but, most of all, he loved watching all the University of Florida Gators teams. He was also an avid Corvette fan and owner. Harmon is survived by his wife, Linda S. Lewis; sons, David L. Lewis (Stacy); Colonel Harmon S. Lewis, Jr., US Air Force Retired (Andrea); and daughter, Leslie Tyson (Tim); brother, Rone H. Lewis, (Fran), Basking Ridge, NJ; sister, Margaret Chambless, Wilmington, NC; grandchildren, Dakota Storm Lewis, Kayla West, Adrian Tyson, Jaelyn Tyson, Emma Lewis and Anna Lewis. A graveside funeral service will be held on Tuesday, September 8, 2020, 10:00 a.m., at Forest Lawn Funeral Home and Memorial Gardens, 5740 S Pine Ave, Ocala, FL. Instead of flowers, please consider a memorial donation to the Florida United Methodist Children’s Home in Enterprise (www.fumch.org), or First United Methodist Church, Ocala.
See more See Less