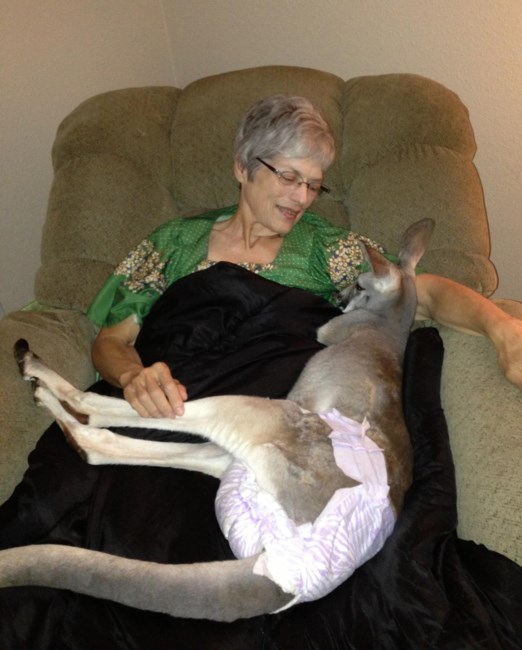 Barna RuLonna Edwards, 73, of Odessa, Texas, went to meet her Lord and Savior on Sunday, January 15, 2023. RuLonna was born December 27, 1949 in Monahans, Texas, to Barney and Montrella Ruffner. Following high school, she attended Lubbock Christian College for two years and then Abilene Christian College for the last two years where she met the love of her life, Joe Edwards. They married on December 27, 1970, her twenty-first birthday. She graduated with a degree in elementary education the following May. RuLonna spent the majority of her life raising her children, teaching them to love the Lord and serve others. After they were grown, she joined her husband Joe at his company, Permian Basin Metal Labs. She worked as the office manager, billing clerk, and collections agent, all the while treating customers with great kindness. RuLonna loved her three kangaroos, frequently taking them with her to the lab or around town with her as she ran errands. She also enjoyed crossword puzzles which she did up until her final days. She is survived by her husband of 52 years, Joe Edwards of Odessa, son Jason, wife Shanna, and kids Jason II and Shayla of Odessa, daughter Andrea Blair, husband Saul, and kids Zion and Avva of Baytown, son Jonathan and his son Joseph of Odessa. No public services are scheduled.
See more See Less

In Memory Of Barna RuLonna Edwards