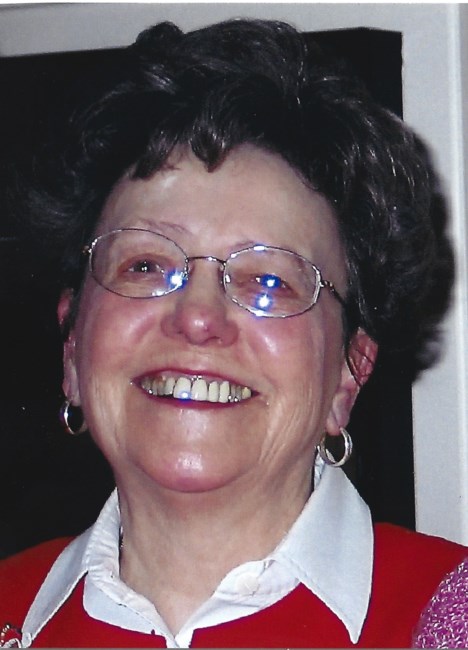 Barbara Jane (Husband) Baker passed away on May 4, 2022 at the age of 92. She was born to Floy (Bement) Husband and E. J. Husband in Amarillo, TX, November 4, 1929. She is survived by her son, Brian Baker and wife JoAnn of Bethany, OK and daughter Rebecca (Baker) Douglas and husband Gale. She has 7 grandchildren and 11 great grandchildren. Barbara worked in all facets of nursing and nursing education for 40 years. After graduation form Amarillo High in 1948 she received her R.N. from Harris College of Nursing (T.C.U.) in 1951. As her husband moved with his company, Barbara worked as an R.N. in Fort Worth, San Antonio, Lubbock, Amarillo and OKC. In San Antonio, as a public health nurse in 1954, she administered the first immunization given for polio in San Antonio. While employed full time, she obtained four degrees form various institutions of higher education. Her degrees were a B.S. from West Texas State, a M.S. in Education from OCU, a M.S. in Nursing from OU and a Doctorate in Adult Education from OSU. She was the former head of the OSU-OKC Nursing Education Department, but her first love was teaching the unskilled to become qualified R.N.’s. She was an Accreditation Visitor for the National League of Nursing for several years prior to her retirement. Barbara was active in a number of nursing organizations during her working career. She was formerly in the Pilot club and had been a Rotarian since the introduction of women into Rotary. She served as President of the West OKC Rotary club in 1996-1997. She was a faithful member of Church of the Servant. In lieu of flowers, the family requests that memorial gifts be given to the Children’s Center in Bethany. A private graveside family service is planned.
See more See Less

In Memory Of BARBARA J BAKER