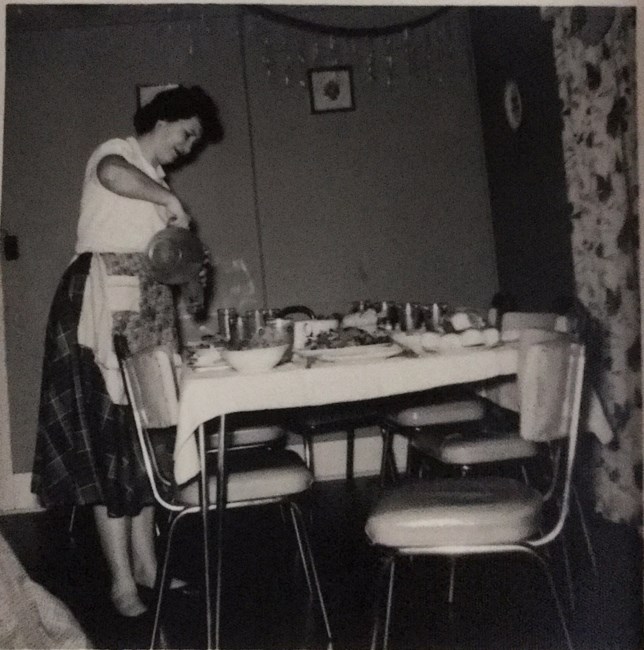 In Memory Of Eletha N McCollum