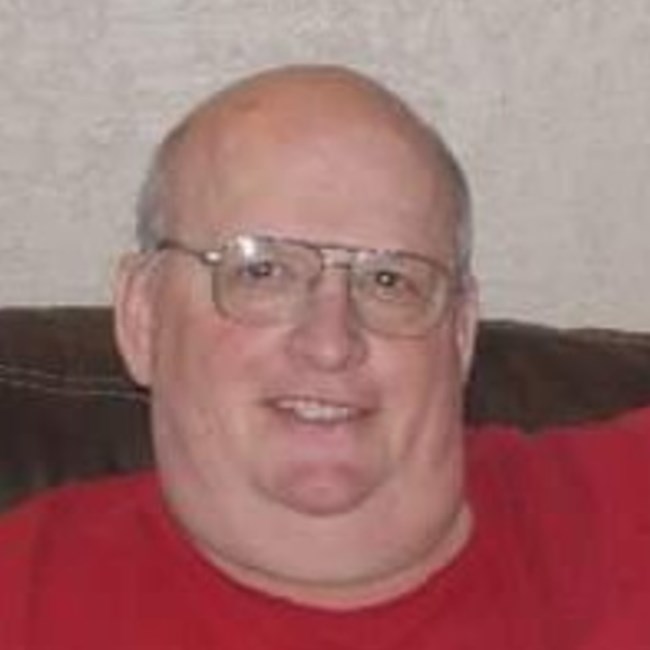 Jeffrey Carl Bergman of El Reno, Oklahoma entered eternity on May 7, 2022. He was born December 17, 1951 to DeRoy L. Bergman and Billie White in Oklahoma City. After earning his bachelor’s degree at the University of Central Oklahoma, he would enter into service with the United States Army, rising to the rank of Major. His service would take him to a wide variety of locales from Lawton, Oklahoma to Heilbronn, Germany to South Korea to Leavenworth, Kansas before finally settling in the Oklahoma City metro area. Jeffrey, known as “Chief” to some of his friends, was a man of simple pleasures. He was a self-proclaimed “dog-loving patriot” who was very proud of his kids. In addition to them, he was passionate about his grandkids, the Kansas City Chiefs, and the United States of America. As a big fan of the Kansas City Chiefs, his perfect day would be spent cheering them on at Arrowhead Stadium. He also enjoyed taking part at the annual golf outing with his buddies from high school. Jeffrey is preceded in death by his parents and his sister Martha Harrison. He is survived by his children, Clay Bergman of Monaca, Pennsylvania, Grant Bergman and wife Marcy, of Prosper, Texas, and Kristina Bergman-Sanchez and husband Rogelio, of Edmond, Oklahoma; brothers Michael Bergman and wife Kathy, of Hereford, Arizona and David Bergman of Norman, Oklahoma. He is also survived by four grandchildren: Brady Anderson, Addyson Bergman, Gray Bergman, and Paisley Reese Schwab; his two nieces are Rebecca Gage and Amy Allen and his three nephews are Eric Bergman, Douglas Bergman, and Daniel Harrison . A funeral service for Jeffrey will be held Tuesday, May 17, 2022 from 10:00 AM to at Chapel Hill Funeral Home, 8701 Northwest Expressway, Oklahoma City, OK 73162. Fond memories and expressions of sympathy may be shared at www.chapelhill-okc.com for the Bergman family.
See more See Less

In Memory Of Jeffrey Carl Bergman