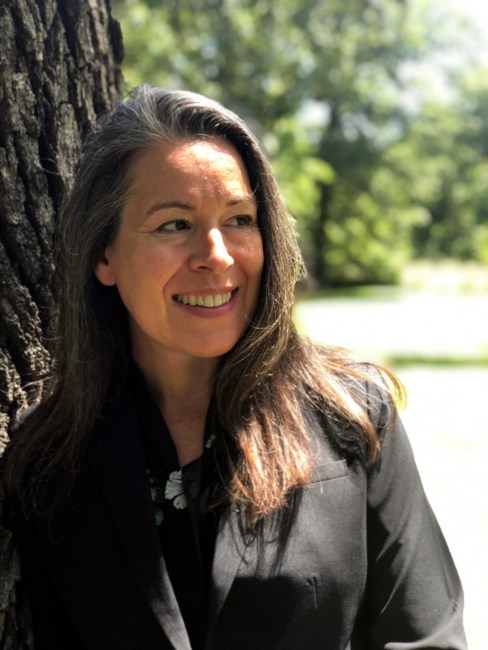 On September 18th, 2022, Kristin Marie Griffin was taken from all who loved her due to a tragic auto accident. She was born Dec 26th, 1969, in Oklahoma City. She is survived by her parents; mother, Shirley and stepfather John Quaid of Wynnewood, OK and father Richard Griffin of Oklahoma City, OK; Brothers, Tony Griffin of Thailand and Adam Griffin of Yukon, OK; stepsiblings, Julie and husband Harold Handrich of Fairland, OK; and Will and wife Christine Quaid of Jacksonville Beach, FL. Nieces, Nephews, Aunts, Uncles, cousins and friends around the globe too numerous to list. Kristin was a loving daughter, sister aunt, cousin and friend to many around the globe. She graduated from Harrah High School in 1988, and OU in 2008. She received her certification of Global Oil & Gas Management from Thunderbird School of Global Management in 2013. She earned the designation of SHRM (Senior Certified Professional) in 2015. Beginning in 1995 she worked as the Human Resources Coordinator of the Oklahoma Health Care Authority. She was the Human Resources Director in the Oklahoma Office of State Finance from May 2003 to 2008. In 2008 she began working for Anadarko Petroleum and was in University Relations until 2009, Domestic Human Resources Business Partner until 2011, Human Resources Manager for US Exploration and Mozambique LNG until 2012, Intl. and Deepwater Exploration International Human Resources Business Partner until 2013, Mozambique LNG International Human Resources Business Partner until 2014, Global Mobility HR Manager until 2015, Rockies Region HR Manger until 2018, Mozambique LNG HR Manager (expat). She was the Human Resources Manager Total E&P Mozambique until August 2021 when she retired to travel the world. She loved Scuba diving, hiking, biking and seeing the world in her travels. She has developed wonderful friendships around the globe and has touched countless lives. We love you Kristin and are blessed to have had you in our lives. Services will be held at 2:00 p.m., Tuesday, September 27th, 2022 at the Bill Eisenhour NE Funeral Home Chapel, 8805 NE 23rd St, Oklahoma City, OK 73141. Link below for the Livestream of the service: https://view.oneroomstreaming.com/authorise.php?k=1664229179210109 Event ID: BillEisenhourFH Password: UEV4QB
See more See Less

In Memory Of Kristin Marie Griffin