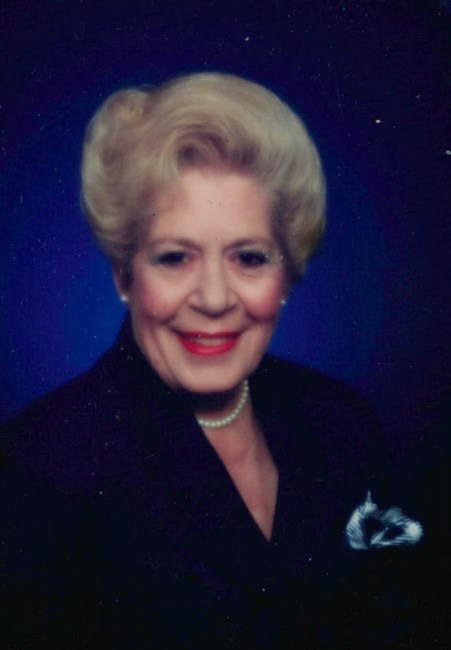 Lois Anne Hewett, who also went by the professional name of Lois Gauger, died on January 23, 2022 at the age of 90. Lois was a highly accomplished concert pianist, a professor of piano, and a beloved wife, mother, sister, and friend whose wide interests and passion for learning inspired many around her. Lois was born in Wheaton, Illinois to Lucius Gauger and Dorothy Newman. She and her three siblings were raised in a musical and artistic family. She began playing the piano and composing at the age of three, and she held her first solo recital at ten. Lois was the first member of her family to attend college, graduating in 1953 with a B.M. in Piano from the University of Michigan at Ann Arbor, where she studied with Helen Titus and Joseph Brinkman. She earned an M.M. in Piano in 1954. She taught as an instructor at the University of Michigan, Northern Illinois State College (now Northern Illinois University), and the University of Illinois at Urbana, while also beginning doctoral work and studying with Webster Aitken. In 1964, Lois joined the School of Music faculty at the University of Oklahoma. Over the next several decades, she performed widely, playing as a guest soloist with Arthur Fiedler and appearing numerous times with the Oklahoma Symphony. She also continued her study of piano with Leonard Shure. After her tenure at OU, Lois returned to school to complete an M.A. in Music Therapy in 1995 at Texas Women’s University. Lois was married for 46 years to Jack Hewett, who predeceased her by ten years, and they resided in Oklahoma City. They had three daughters, one of whom died as an infant. Lois’s interest in music therapy was in part inspired by her youngest daughter, Margo, who had Down syndrome, and whom she cared for until Margo’s death in 2020. Lois excelled at, and enjoyed, many things, particularly cooking, gardening, and entertaining. She is survived by her daughter Heather Hewett, son-in-law Matthew Weidner, and two grandchildren, Jack and Luke, of Sleepy Hollow, NY; and two brothers, Tom Gauger, of Brookline, MA, and David Gauger, of Rockford, IL, and their families. A private graveside service will be held on Friday at Memorial Park Cemetery. In lieu of flowers, please send memorial contributions to the Special Olympics: www.specialolympics.org\donate.
See more See Less

In Memory Of Lois Anne Hewett