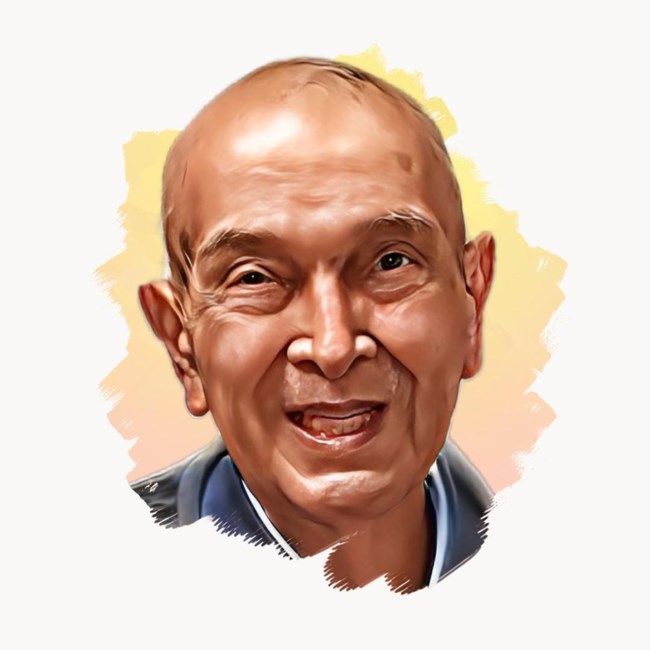 Manual Salazar Diaz, 95, passed away on August 1, 2022, at his home in Oklahoma City, OK. He was preceded in death by his lovely wife, Adelaida Soto Diaz, of 62 years. Born in Oklahoma City, OK at home, he was the son of Manuel Prejano Diaz and Guadalupe Salazar Diaz. He attended Little Flower Grade School and St Joseph’s High School, both in Oklahoma City. He enlisted during WWII in the Army Air Corp and the U.S. Air Force during the Korean War and was an active reservist before his Honorable Discharge on August 22, 1952. He went to work at Tinker AFB, Oklahoma City as an engine mechanic and later an Airplane Crash Investigator for the U.S. Air Force. He travelled extensively and on his last assignment became the Hydraulic Specialist Manager for the B1B bomber. He wanted to stay long enough to get that aircraft into active service. His family were active members of the Little Flower Church. His father was instrumental in helping the church establish a foothold in Oklahoma City. Manuel grew up around the church where he was Baptized, had his First Communion, Confirmed, married his lovely bride, and renewed his marriage vows during his 50th Wedding Anniversary. He also supported the church in many ways. His fondest was being the projectionist for Mexican movie night that were shown at the church. He enjoyed working on cars and helped rebuild a vehicle for his brother, John. He will be remembered for his willingness to help others in need. He had a whimsical side and could be very opinionated on subjects as well. He loved all his family and enjoyed watching “the little people”(children). He is survived by his two children, Richard Diaz and Yvonne Bellah. Five grandchildren, Melina Diaz Payer, Daniel Diaz, Jared Bellah, Erik Bellah and Natalie Bellah White. Four great grandchildren, Colt Payer, Abigail Payer, Lillies Bellah and Brylee White. He was preceded in death by brothers, Edward and John Diaz; sisters, Mary Helen McCarron and Carmen Munoz, and of course, his lovely bride Adelaida Soto Diaz (Delly) The funeral mass will be held at Little Flower Church on August 5, 2022, at 10am at 1125 S. Walker Ave, Oklahoma City, OK 73109 with interment afterwards at the Resurrection Memorial Cemetery at 7500 W. Britton Rd, Oklahoma City, OK 73132. The viewing/visitation will be held on Thursday, August 4, 2022, at Advantage Funeral & Cremation Service-South Chapel at 7720 S. Pennsylvania Ave, Oklahoma City, OK 73159, from 5-7pm. Memorial donation, in lieu of flowers may be made to St. Jude Children’s Research Hospital, 501 St. Jude Place, Memphis, TN 38105. This was dad’s favorite charity.
See more See Less

In Memory Of Manuel S. Diaz