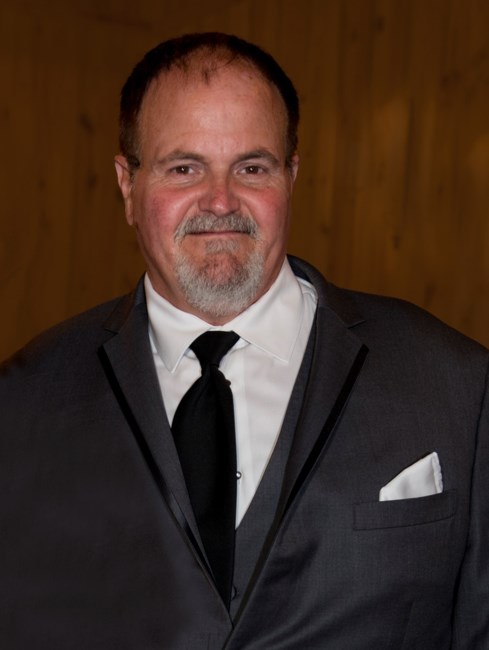 With heavy hearts, we share the passing of Michael Donaruma on October 7th, 2021. He was surrounded by his loving family as he succumbed to his long, hard fought battle against Covid. Michael had a deep and abiding faith and joins his father and mother, Joseph and Shirley Donaruma, and his sister Doreen Donaruma Skinner in heaven.

Born in Brooklyn, New York on June 9, 1963, Michael spent his childhood there before his family moved to Oklahoma after short stints in Albuquerque and Kentucky. The Donarumas settled in Jones and Michael loved living there so much, he made it his lifelong home. He enjoyed rural life as a teenager, graduating from Jones High School in1981. Michael raised his children there and had them participate in all the joys of small town life, including a deep devotion to Jones football. On Friday nights you could find Michael on the sidelines with his camera. He enjoyed capturing the moments and would post them on his Facebook page.

Michael loved photography and was the one always behind the camera at many family functions. Being part of a big Italian clan, Michael cherished his family. His children were the center of his life. He looked forward to Sunday dinners, holiday get-togethers, and even something as simple as sharing a meal with his children, nieces and nephews or cousins. His other loves included hunting, fishing, riding his motorcycle, and he was deeply patriotic. For years, Michael worked as a contractor, handyman, and a jack of all trades, working long hours, especially in the summer when he added big mowing jobs to his schedule. He was a hard worker and dedicated to doing a good job, a trait he instilled in his children.

Michael is survived by his sons, Joseph Donaruma--Jojo, Michael Donaruma--Mikey and his wife Carissa, Levi and wife Brittany Smelser, and his daughter Christy Smelser. He is also survived by his two brothers, Joseph Donaruma and Charles Donaruma. Michael leaves behind a very large, loving family that includes his nieces Brittini Carpenter, Theresa Skinner, and Shirley Atnip and his nephews Anthony Donaruma and Nicholas Donaruma, Also grieving his loss are his numerous grandchildren, great nephews and nieces, cousins, aunts and friends. We will all miss his warmth and his great sense of humor and his love.

In Memory Of Michael Joseph DONARUMA