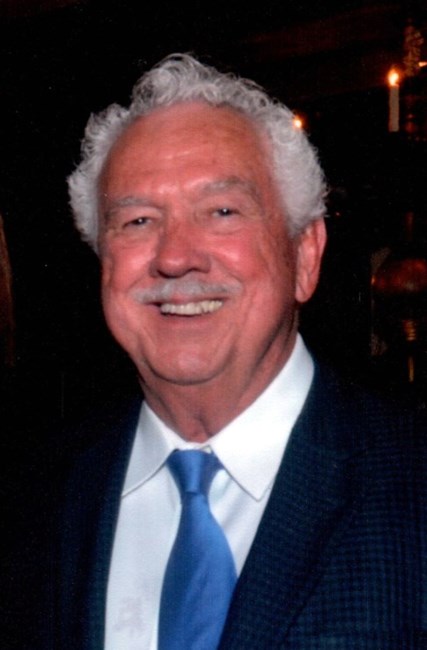 Walter J. Gillispie, age 76, passed away on September 12, 2022, in Edmond, Oklahoma. Walter was born on October 27, 1945, in Lawton, Oklahoma to Walter F. Gillispie and Anna (Clyde) Gillispie. He graduated from Lawton High School in 1964 and then graduated from Central State University in Edmond in 1969. Walter married the love of his life Sandra on December 11, 1965, and they remained married until her passing in 2014. Walter was best known as a dedicated husband of 49 years, a dad to Sandi and Jay, and Papa to his grandkids. He was also known for being a great businessman and mentor to aspiring entrepreneurs. He deeply enjoyed sharing his experiences and wealth of knowledge by investing his time with hardworking entrepreneurs like himself. The number of small businesswomen and men that he impacted is immeasurable. Walter defined the true meaning of hard work, dedication, and 100% effort. Walter was self-made. Following high school, Walter worked for Western Auto and for his father in Georgia. He attended Georgia State University, and then he returned to Oklahoma and graduated from the Central State University with a degree in Accounting. Following graduation, he passed the CPA exam, and he went to work for the IRS until 1977. In 1980, he started the oil business Onyx Energy with his best friend of 62 years John Ogilbee, and in 1984, he and John formed Chama Co. In 1986, Walter said he “needed a day job” so he and John formed Gillispie & Ogilbee in 1986. Since then, he had many other businesses in oil & gas, banking, real estate, home furnishings, and restaurant ventures. He loved the excitement of the deal. One of his most notable professional successes included his involvement with the revitalization of OKC Bricktown with his longtime friend Jim Brewer. Walter was a member of the Royal Order of Jesters – Oklahoma City Court, India Shrine and Scottish Rite of Oklahoma City, and he was a member of the Edmond Masonic Lodge #37 A.F. & A.M. where he had just received his 50 year pin. Walter had a love of sports, and he was long time member of the Oklahoma City All-Sports Association, and he was a founding member of Oak Tree Country Club in 1981. He never missed a sporting event of any kind; Walter was a big OU and Thunder fan. Later in life, Walter took joy in watching his grandkids play tennis, basketball, soccer, and volleyball. Along with his love of sports, Walter was a Corvette enthusiast and travelled often. He will be greatly missed by all who loved him. Walter is preceded in death by his wife Sandra Gillispie and parents. Walter is survived by his son Jay Gillispie and wife Lindsey of Edmond, OK, daughter Kasandra “Sandi” Gillispie-Wasson and husband Eric, of Edmond OK, sisters Kendra Hipps and husband Mike of Griffin, GA, Joy Bond and husband Jim, of Cowarts, AL, and grandchildren, Avery, Porter, and Alexa. Visitation will be held from 6:00-8:00 pm on Tuesday, September 20, 2022, at Hahn-Cook/Street & Draper Funeral home in Oklahoma City. Funeral services will be held at 2:00pm, Wednesday, September 21, 2022, at New Covenant United Methodist Church, 2700 S. Boulevard, Edmond, OK 73013 with burial to follow at Memorial Park Cemetery in Oklahoma City. Memorial contributions can be made to the American Heart Association.
See more See Less

In Memory Of Walter J. Gillispie