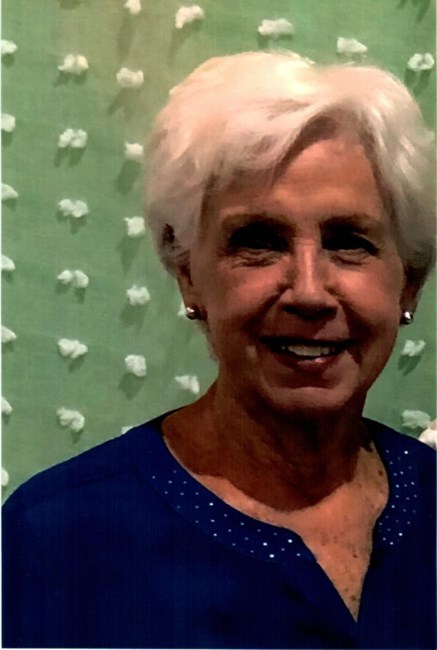 Frances Maxine Guinn, age 78, of Lebanon, Tennessee passed away on Monday, January 16, 2023. She was born on April 5, 1944 in Nashville, TN to her parents William Maxie Orrand Sr. and Frances Odell Wilkerson Orrand who predecease her. Maxine was a homemaker but did work for 18 years at the American Greetings card company and was a member of Shop Springs Baptist Church. Maxine was an active member of the Lebanon Senior Center and the Senior's Group at Immanual Baptist Church in Lebanon. She enjoyed traveling with the Golden Gems and the Senior Center. She was a wonderful woman who enjoyed her time with her family and will be greatly missed by all who knew her. Maxine was predeceased by her parents, brother William Maxie Orrand Jr. and her husband Larry Eldon Guinn who passed away on September 21, 2010. She is survived by her son Timothy E. Guinn (Marla), daughter Karri Trammell (Wayne), grandchildren Demmie Durham (Bradford), Allie Reed (Cameron), Jacob Trammell, Kylee Trammell and Will Trammell and by her sisters Susan Watson (Jerry) and Jane Harbin (James). There will be a visitation for Maxine on Monday, January 23, 2023 from 4:00 PM to 8:00 PM at Hermitage Funeral Home & Memorial Gardens, 535 Shute Ln, Old Hickory, TN 37138 and on Tuesday, January 24, 2023 from 12:00 PM to 1:00 PM, with the funeral service at 1:00 PM in the chapel with Bro. Mark Caruth and Bro Kenneth Tramel officiating. Interment will be in Hermitage Memorial Gardens. Pallbearers will be Bradford Durham, Cameron Reed, Jacob Trammell, Will Trammell, Chris Neely and Larry Hall Fond memories and expressions of sympathy may be shared at www.HermitageFH.com for the Guinn family.
See more See Less

In Memory Of Frances Maxine Guinn